Maybe not in the sense of priorities–you want to give them the best nutrition possible so they don’t up and die on you, or waddle around fat with too many seeds in their belly because they need more vitamins and can’t fly to burn off the calories. And I’ve got two that are popping out eggs right now and they’ll need the healthier stuff to feed the babies as they come out of the eggs.

But it’s not gonna do them a lick of good if I–the one who has to take care of them–am sick all the time due to poor diet and habits.

What I’ve noticed is my absolute laziness in the kitchen hasn’t done me any favors. I’ve got someone coming to look at the parakeets and give me some advice today (very appreciated, because she’s gonna take the babies eventually). That led to me cleaning up the floors and as much as I could last night until I finally had to stop and put the sheet over the cage and the lights out so the birds could sleep. I have so much to clean still that it’s atrocious, and I’ve noticed I’ve done a crap job of cleaning. Just too many things have been left out on the counter to use or work on.

How the hell am I supposed to prep food for myself if I don’t have counter space?

Almost as bad, minus the food residue.

I’m not sure how it got so bad. I’d manage to clear just enough off to chop up some greens for the birds and put them in the bowls. I’m running low because I had other stuff I’d throw in. They’re down to kale and romaine lettuce right now. Last week I had carrots and cabbage, too, but they started getting watery on me and you can’t have the veggies molding in the bowl.

And with mother’s day weekend, I was not about to go out for groceries.

But that’s something for today or tomorrow. I need to clear off those counters (re-arrange a few things in my cabinets if that’s the trouble, and I believe it partly is). and make space where I can prep and make things that don’t just end up straight in the microwave again. My appetite’s gone down, thankfully, but I need to make food for me.

I think just looking at the mess has made me nope the hell out of trying.

Wish I knew where this laziness comes from to put things away (that same part of the brain that let’s a teenage boy keep a dirty socks on the floor in the same place for a month until they’re stiff and reeking is my guess) A big part of it, I think, was just grabbing something real quick, doing what I needed to, and then dropping it on the counter before going back outside to do more yardwork all April. Makes sense.

I just need to remember, while getting fresh veggies for the birdies, make some salads and stuff for me, too.

I found some extra storage containers I’d been looking for when I was clearing out some of the shed (dunno how the box got mislabeled) Those are ones meant to hold salads and the fixin’s on top so it all doesn’t get soggy. I figure when I get the knife out and start chopping greens for the birds, I can chop up some for me, too, and put ’em in my individual bowls. As much as I hate creating more work by dragging stuff out to prep in the week (though it’s the cleaning I seem to suck at most, obviously), I need to just make 3 or 4 days worth max of bird food and save the rest for me. 4 salad containers + the bowl for the birds? That’s plenty. Otherwise, the veggies get all wet and soggy and start to turn colors.

Not fair or healthy for the birds.

I still hang a chunk of lettuce in the cage, or some broccoli. I’m guessing they got used to the broccoli and don’t wanna eat it as much, but I really also think it’s because the birds that would pick it apart the most don’t have time to shred and tear broccoli heads like before–too busy sitting on eggs most of the day. I need to finely chop the heads with the little round broccoli seeds on top and put ’em in the bowls today for them. They used to LOVE tearing that broccoli up. But I also think it’s because the broccoli stems I got aren’t the big crowns that you can bust up smaller–they’re taller and thinner and it’s a bit harder to get more bang for the buck with ’em because they don’t care as much for the stalks (unless I throw a bag of broccoli slaw into their garden mix–they’ll eat ’em then).

They want those seed-like heads. And there just isn’t enough head on the long spindly broccoli I’ve gotten lately. Pay a little more for the crowns and they’ll eat them all.

I’ve also had to use my salad spinner to get a lot of the water out of the produce I have. I made a mess the last time because I guess I accidentally pulled the lid off and it all went everywhere. That wasn’t fun, and I got so frustrated I just blotted it all with paper towels and hoped for the best. Man, I must’ve been in a bad mood. I ended up throwing out a good two days worth of mix because the water that was left had condensed so much it was aging the greens.

Today or tomorrow I’m gonna go to the store (and have some recipes to guide me). I have some containers in the fridge with questionable items and I have to get rid of those first before I even think about putting more stuff in there. And what goes in should be far healthier than the other crap I’ve just put in the freezer. Hard to make headway losing weight and being more energetic if I fill my gut with the same fatty crap I’ve always had.

So, me and the birds are gonna enjoy the hell out of this. Of course, I make sure around mid-day to get a medicine cap full of seeds and crumbled egg in each bowl for the birds to chow down on. I learned to do it that way because otherwise, the greens might not get ate. If the birds are hungriest first thing in the morning, then the best idea is to give ’em their healthiest stuff early.

Eat your veggies before your treats, right? I need to take that advice, too. 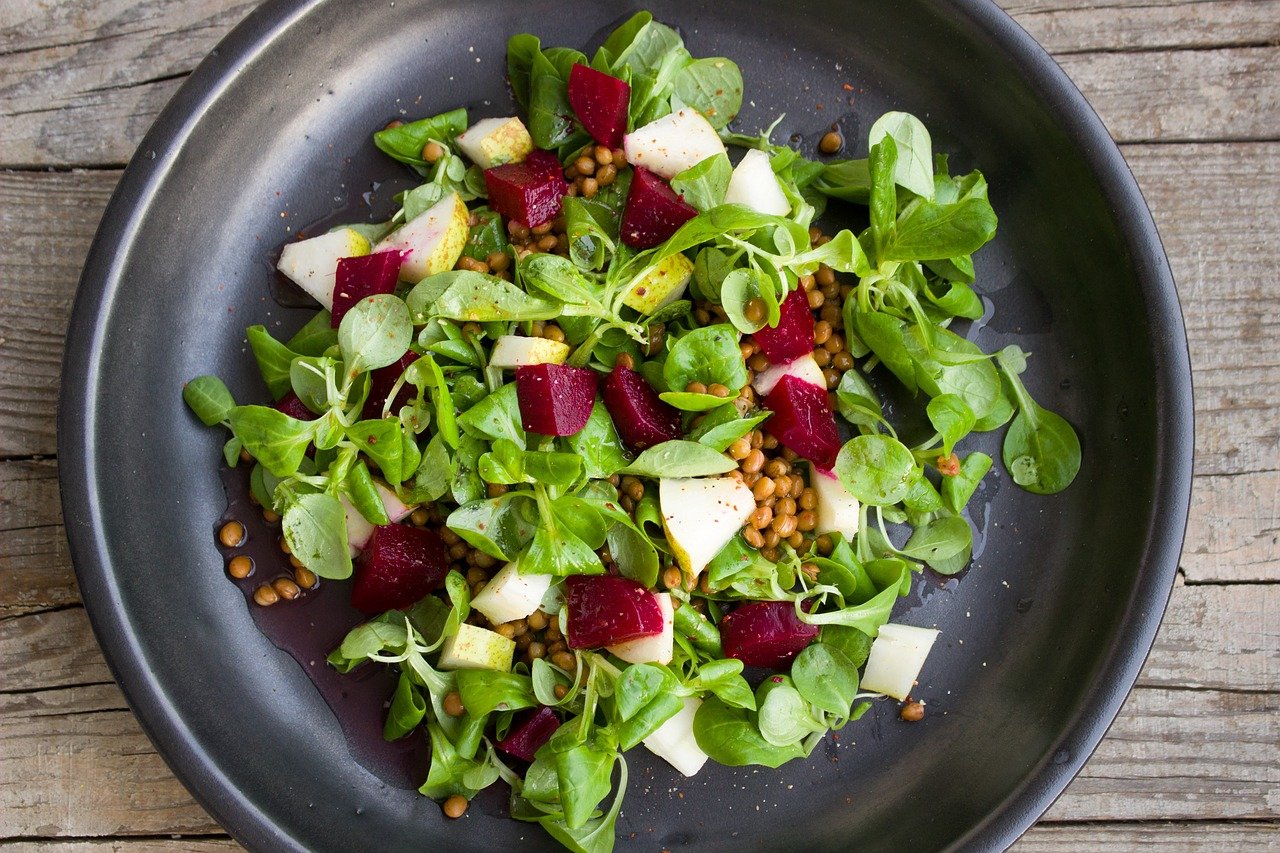