I don’t remember where the idea came from or why it had to hit me so hard. Maybe it was the exhaustion of the past few days. Maybe I saw an advertisement or old video that talked about planting trees and conservation efforts and the like.

All I know is I re-joined the Arbor Day Foundation with a donation and got to pick 10 River Birch bare-root trees. They’re coming to my house next month for planting.

From arborday.org. I love the look of ’em, and they’re resistant buggers.

I know I’ll end up giving quite a few of those away. Considering how high and wide they’re supposed to get when mature, I don’t want to crowd them and kill them off by accident, and I’m sure some neighbors wouldn’t mind one. But I know where I can put 3 -5 at least.

But I really got thinking about food and gardening and being resourceful. Giving birds and other wildlife something to snack on (and myself as well). So, I went back to the website, did some research, and went buying a few other trees.

Considering my finances are stretched right now, that was probably a stupid move. 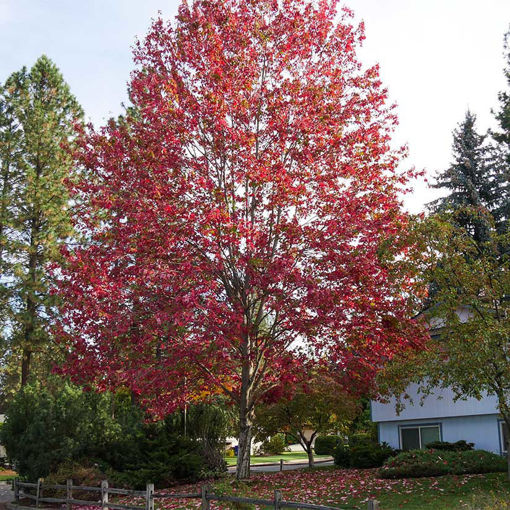 A mature Red Maple (arborday.org). This one was free, & pretty as hell)

Perhaps I just need the distraction; a plan to see me through and keep myself occupied. There’s a lot that needs to happen between now and when those bare root trees show up. Namely, moving trees that aren’t thriving where they’re at and clearing up the yard. I have to get my mower blades off and sharpened, and if I can find a decent scythe (the two-handed type, not a short one-hander) for a decent price, then I’ll be able to really get in the back and clean that up. Either that or scrape together some funds and get somebody who wants a little money to get their tractor and brush-hog to clean it up for me. I used to know a couple of people–it would be worth a try (and then the scythe for when the brush starts getting high again.

My yard is a bit strange. There’s no fence, but bordering the back is a deep ditch that has some thin trees and shrubs grown really close together like a boundary line that separates the yard from the ditch (and the little private road in back) There’s a big clear space, like an awful, rut-filled grassy bit flush to that boundary (which has weeds higher than my head), and then heading toward the house is a loose bunch of trees, some of which have seen better days. There are some spaces I could fill in there, too, but it’s that open space I was mostly concerned with.

On a foggy morning, it actually looks similar to the photo up top. Hmm…

I’d hoped to make some kind of wildflower meadow back there, but the ground’s so uneven and unkempt that all the seeds either drowned or got buried too deep by mud. My idea is that the back 1/3 of my 2 acre lot is gonna be a nice little forest for the wildlife and minimal interference from me, if I can help it. The 1/3 right behind the house will have my garden space, buildings, fruit trees (some nut trees I want to plant, too) and my burn pile space. And the house and front 1/3 is the more landscaped bit, but I’m trying to put more trees there, too.

I fell in love with a few different types of trees and know it’ll take quite a while for them to grow, but I am not gonna worry too much about that. My first American Redbud to stick around that I got from the Arbor Day Foundation is still there and is easily 20 feet tall, a nice tree that I don’t have to worry too much about.

I have some magnolias I want to put in the front, replacing the little lemon and lime trees I’d transplanted up there, thinking they would be okay but they haven’t done squat in years, not even growing fruit anymore. They may want to go back in that back space, and if they die, then at least they can become compost and a useful part of the growth cycle. 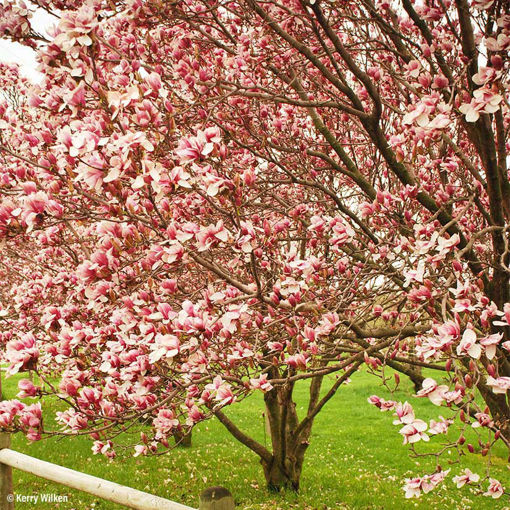 Saucer Magnolia (arborday.org). I always gotta find the weird ones.

There’s two pecan trees I’d planted that aren’t doing very well where they’re at, either (perhaps TOO much sun) and I’m planning on maybe moving them if their roots haven’t established very well.

But again, the food. I picked some hazelnut trees, elderberry trees, and holly trees. 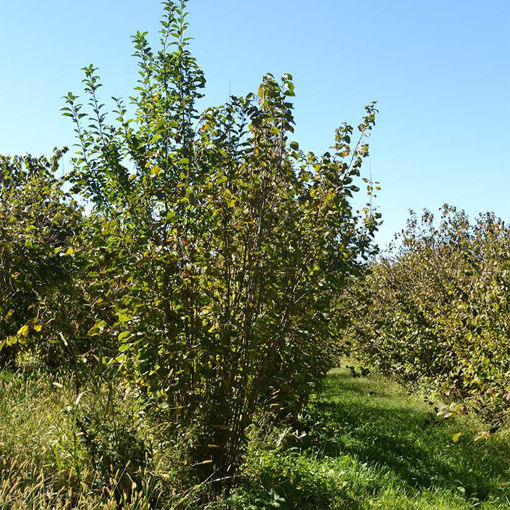 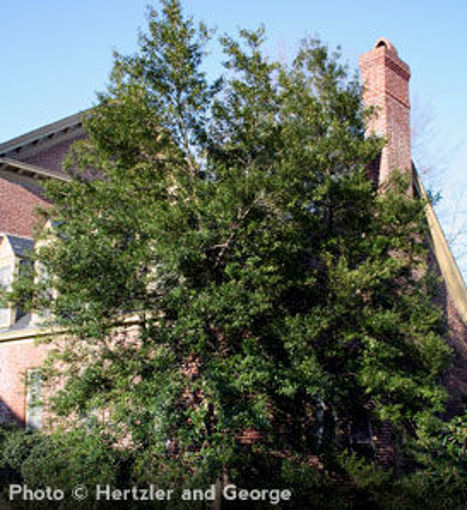 The American Hazelnut & the Fosters No. 2 Holly Tree (arborday.org)

The American Elder is a surprise me because a neighbor had been wanting an elderberry tree forever, but couldn’t find any. Well, now that I know the proper name, maybe I can direct her to it. They don’t grow as big as most other trees I’ve seen, but that’s the benefit if somebody actually wants the elderberries and doesn’t like heights too much. 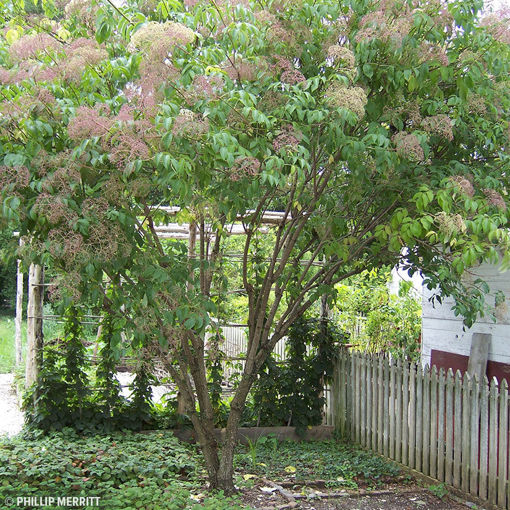 I already have some fruit trees, though I’m starting to feel like I may need to replace one of my peach ones that started off so promising a few years ago, but now looks like a beat up twig. But that’s for another day.

Now I got a month to plan, clean up the yard so I know where I’m going and what I’m planting, and re-plant other trees that just aren’t doing so well. The fun part’s gonna be making sure I’m not too close to power lines, but I’ve done pretty well avoiding them.

I’m layering what goes in front toward the house. I don’t want the driveway interfered with either, but I’m gonna have the Elders in the front closest  to the power lines and front ditch (because they’re the shortest trees), the magnolias will be behind those, about the middle of the front. Hazelnut and Holly trees at the sides, and a Red Maple I got for free… well, that one I’m still thinking about.

Got a little time… and other than poles to lash it all too, I wont’ need to buy anything else for quite some time. All I can think is that next fall, the yard is gonna look really damned good.

One thought on “My stress-buying tendencies are the worst… but maybe something good will come from this online trip.”