It hit me this morning after reading someone’s blog post from yesterday about Dump, pissed off about his cancelled NJ trip. I mean, I can see Dump liking golf… he can walk around as slow as he wants and it’s a very stereotypical “rich guy” thing to do.

But it hit me–I think every president since Eisenhower has taken up the clubs or been seen in photo ops golfing. And then I went “wait a minute” and took a look. It seems every president since 1897 seems to have tried it out at one point or another. Maybe not Hoover–he had his own game “Hooverball” that he’d play to get exercise with cabinet members and such and they could talk in the open air.

Playing Hooverball at the White House

I have never played golf a day in my life, and I gotta admit, I wonder what the appeal is. I’m guessing it’s partly the “rich man’s game” thing that gets thrown around a lot. But also, just about every movie or show where you see a bunch of folks playing golf, it’s like a business meeting on the go.

Oh heavens, that sounds damned boring to me.

But I can see why folks that have crazy busy schedules (or like to pretend they do) would be on the course all the time if that’s the case.

I think everybody’s wondered about if they could be president, what would they do every day? I remembered thinking golf wouldn’t be on the list for me.

I’d prefer a pickup game of volleyball or something energetic like that (mud and rain optional). Or basketball, even though I suck at it. It still would be a way to get some great bursts of exercise.

For team-optional stuff, I’d go with kickboxing or racquetball, really. If I got better rhythm and made running a habit, I’d go for that, too.

But seriously: golf? If I had to be out on the golf course, I’d be walking around with my nose stuck in a book while my VP did all the golfing instead.

Did Big Golf infiltrate the White House and require a certain number of pictures of presidents enjoying golfing at some point? Inquiring minds want to know.

But just for the hell of it, why do you think golfing is so big with presidents and has been for over a hundred years?

And if you were president, would you be golfing or pick another sport/form of exercise? 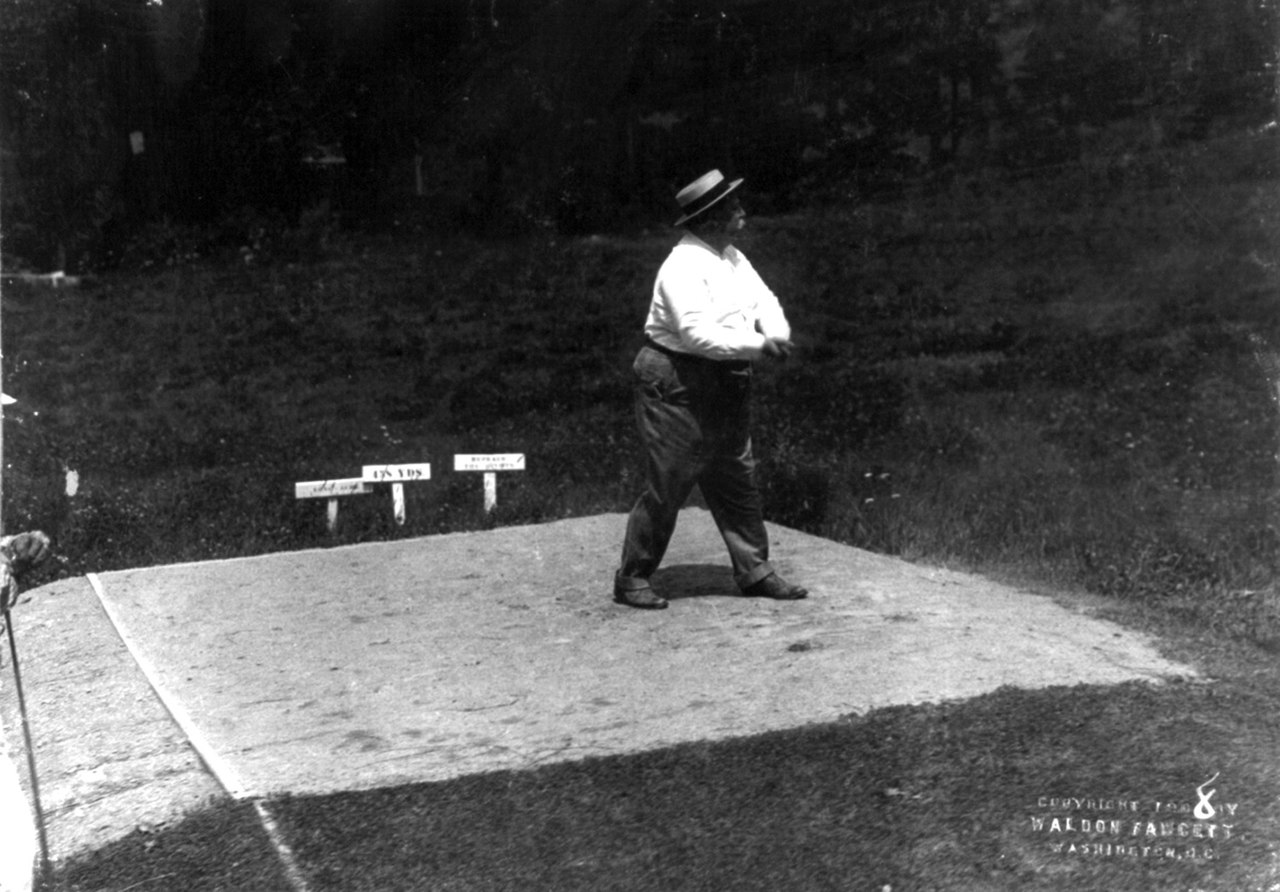 2 thoughts on “Absurd Q #140: Are people REQUIRED to play golf when they become president?”