I don’t really understand the statement, “Covid-19 is a hoax” that people are putting on Facebook, Twitter, protest signs the past few weeks. Um, Covid-19 exists. Over 80,000 people have died from it and hundreds of thousands are carriers of it. It’s been around and about all over the world.

If I were to ask someone holding one of those signs, maybe they’d say “well, yes, the coronavirus is here, but…” In which case, they need to clarify themselves. And put that on their signs or threads.

What’s the hoax? How dangerous it is? How many have died? How much the science keeps changing on it? Seriously, Covid-19 is here–so what is this “hoax” supposed to be?

I don’t watch FUX news and I’ve been avoiding social media lately, so I’m not up on the latest conspiracy theories. From Seattle Times, March 17, 2020. Op-Ed section. Yeah, I’m sure I know some folks like this guy around here…

Another thing that baffles me is the new tactic protesters are using to open the country back up: the appeal to logic with “herd immunity.”

First of all… how many anti-vaxxers have stopped scoffing at it and are now taking this seriously? (Anybody doing a head count?) Second of all, what do they think “herd immunity” means.

From what I understand, “herd immunity” boils down to people taking care of those who are most vulnerable (the very young, the immunocompromised, and the very old) by reducing the possibility of a virus coming in to hurt that vulnerable population. These folks that are running around refusing to distance or wear PPE are doing the complete opposite.

In history, herd immunity has been effective in one of two ways: the first, a closed system whereby nobody new comes in, and therefore the group is protected (which takes longer than two freaking weeks). When people aren’t mingling, they have their own resistances built up from among their own community. But then you have globalization going on today, and that throws that possibility out the window. People come and go all around the planet.

Case in point: Globalization 1.0, a.k.a., Europeans in the New World. Diseases from the “old world” came to the Americas and killed millions while the Europeans walked around like nothing was going on, and it kept on spreading. They were largely immune to the diseases they’d grown up with; everyone else wasn’t. The native inhabitants hadn’t had that contact before and had no immunity. 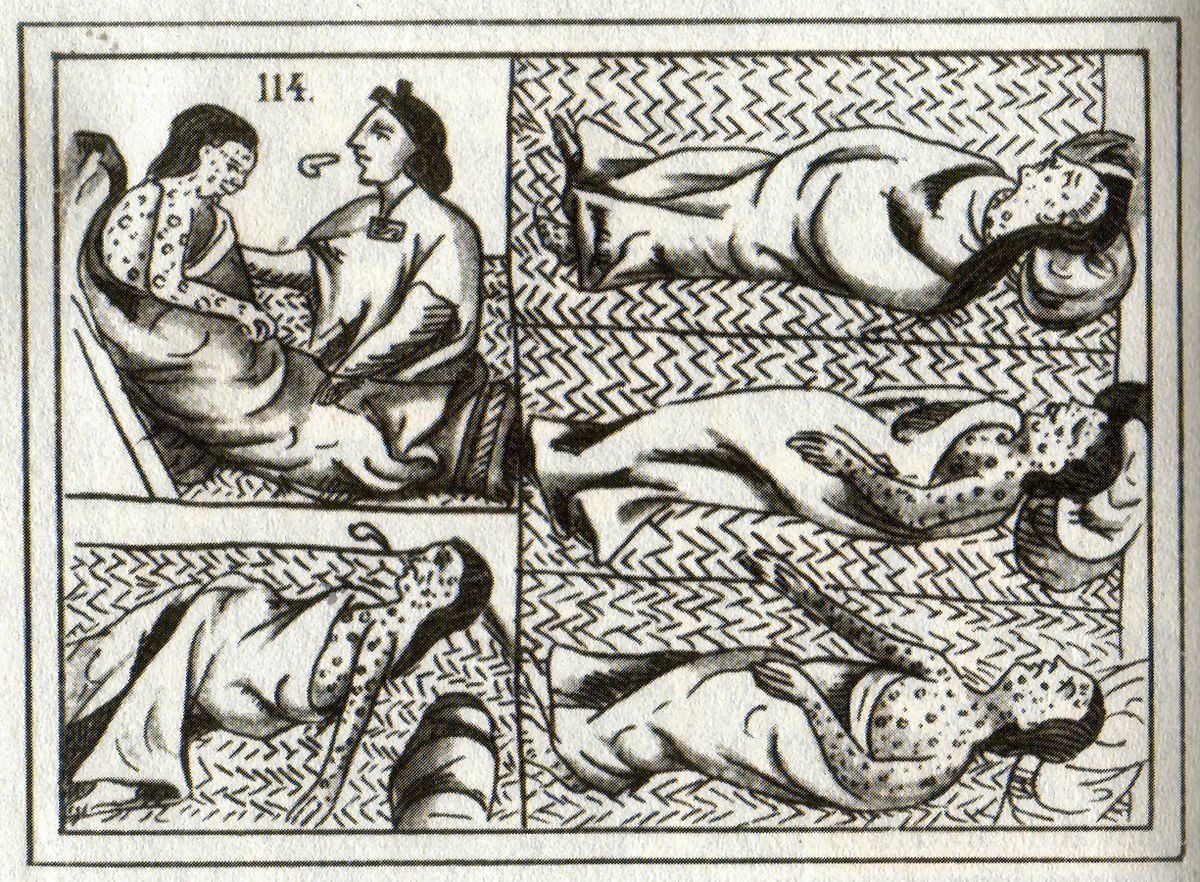 The second “herd immunity” type revolves around vaccines. And that’s the problem. These folks think we can build up our own immunity by just walking around doing our normal thing. Um… for those who think this isn’t any worse than the flu, you still stay home from work or school (or are marched out the door if you try to go in) when you have the flu, right? Who the hell goes out there going “hey, Jimmy’s got the flu, so we’re gonna go hang out at his house and play video games so we’ll get immune to it.”?

Yes, I remember reading about the “pox parties,” where you go ahead and have the kids get it over with and get the chicken pox from a kid that had it. But once you’ve gotten chicken pox, you don’t get it again (though you can develop shingles later far easier).

You can definitely get Covid-19 again. Many have.

You can get the flu each year, with a little mutation and change each time around.

By the protesters’ “herd immunity” logic, people that engage in casual sex should stop using protection because they’re already developing immunity to STDs with each new partner.

I’m pretty sure anybody who forgot the condom and had to go to the doctor soon after will tell you that’s not even close.

We rely on herd immunity to protect the weaker and the group against measles, polio, and other illnesses that don’t menace us anymore (or used to not). But why is herd immunity effective for those viruses? They have a vaccine! We’re months or over a year away from that development for Covid-19… you can cry herd immunity all you want after they develop the vaccine and make it available to the public.

I just don’t get this. Covid-19 is a pain in the ass, but we’re dealing with it. Playing the “hoax” card and not listening to the science (which changes because our response to what’s happening changes and they’re accumulating new data to reflect that–Scientific method and all that jazz) just makes it all worse.

Still, anybody know what the “hoax” is supposed to be about, or is it about many many things? I see a few conspiracy theories running around about vaccine development and the like, but they’re there and gone so fast I get them mixed up.