It’s been two and a half weeks since I’ve started working alone at the office, doing what I can to keep things running as far as helping people out when they come in. I was sure that when things began to change, I would know how long I am willing to keep this going versus taking weeks off to make sure I don’t get it (or I get over it quick without spreading it because I’m at home with the dogs.

I didn’t anticipate a few other things going on.

For one thing, not much info regarding my area, at least, nothing useful. That’s the problem when I live in one county, work in another, and we’re so far from the normal metro hub that unless it’s a murder, it’s not gonna be a blip on the news. I hate trying to dig for more info around here.

I also didn’t anticipate other locations closing down that do the same services I do. It seems we were down to less than a handful in 50 miles or so, now it looks like I’m the only one after Easter.

And Easter is going to scare me a bit. If people are staying home to worship, great. If they go to church as an act of defiance, test of faith, whatever (and the church is capable of live-streaming), then I’m not gonna feel the least bit secure about continuing to work.

The trouble is the sheer amount of times people have scheduled and rescheduled appointments because of where they were before. They had to transfer that appointment to me to get it done because I’m still open. Perhaps naively, I figured most people would be social distancing and not coming in unless they really had to. The first week or so, I had maybe half or less the amount of people I’d typically get on a weekday morning. Because today’s Good Friday and we were closed, that number almost jumped back to pre-corona normal business. Kinda scary because that meant a lot of people coming in, and others hanging around instead of signing in and going outside to wait for a bit.

I’m going to rectify that first thing Monday when I go back.

I’m resigned to heading back, though I’m hoping either there’s better info to work off of the next few days that will let me make a better decision for myself, or there’s a drastic downturn of the virus showing up (or suspected to be showing up).

I was really naive to not realize that the same people bitching about stores being all crazy and all these businesses closing down, they’re gonna come see me, too. Yes, they may have protection on, but they’ve just been around who knows how many people?!

I’m going to get stricter on the signs at the workplace. And I’m not asking if they’re okay to put up or not because I’m the only one there. Some people shouldn’t leave the house right now. I had one guy a few days ago who brought his own antibacterial spray (not Lysol, but i’m guessing close enough). There were other people in the waiting room and he came in spraying! 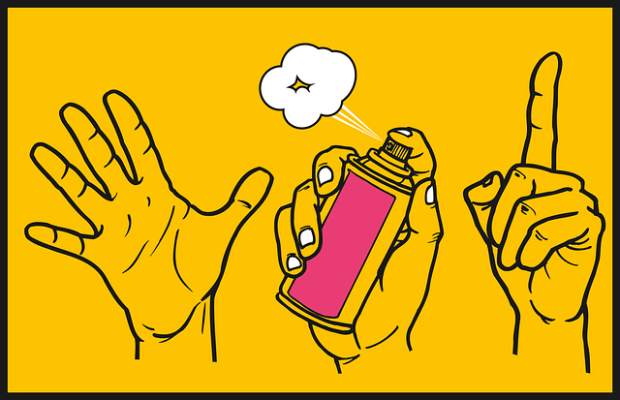 I couldn’t believe that. I had a bandanna as mouth and nose protection on and I was annoyed as hell when I smelled it. It masked it a little; I can only imagine what full strength smell could be! For one thing, people were in there–nobody wants to be hosed down with that stuff while they’re sitting there patiently waiting for their turn for service. For another, it was that fake floral scent. Oh, that stuff is the WORST! I have a nose better than a drug dog, and few things get my sinuses all worked up into rebellion more than that awful fake floral smell. I made it obvious before he came into my section that i was wiping things down and spraying Lysol in the chair he was gonna sit in.

He didn’t take the hint. Came in through the door and started spraying the air. I told him flat out–exasperated–that if he kept spraying that stuff, I was gonna puke.

He finally quit. Others in the waiting room were very uncomfortable and some went to stand outside until he was done. I can’t blame them. When someone left a seat, he’d spray it. Then he’d move over into it and spray the one he’d just left.

Seriously, you THAT scared of germs and illness, then you better stay the hell home.

I had to put a sign up telling people not to spray their own stuff all over the place because the other customers may not appreciate it. I know damn well I didn’t–that spray crap landed in my coffee and i could taste it. I had to wait an hour for everyone to get out before I could make a fresh cup of coffee.

That ruined my day for sure, and the other people in the waiting area were annoyed.

And then I’ve got a couple that came in trying to tell me how to do my job, and make sure that that for safety, maybe I should only have one person in the waiting room. Doesn’t work because I would still have to announce who was next, hope they were listening, and I can’t corral the newbies and do the transactions at the same time. Apparently, “other places” could do that. I’m sure they were set up quite differently and had at least one other employee to keep order. However, at my site, we don’t have an awning to protect people from the rain (in case it started up suddenly, like it threatened to), and who was gonna make sure somebody out there didn’t cut in line on the appointment log? I hate that most of all, and it’s happened a few times in the past.

Thankfully, I was able to get the naysayers out quickly. The longer this goes on, the more hair-trigger my temper’s gonna become.

I am still planning on checking out the local churches and making sure they’re not meeting at the locations, because that would give me a little peace of mind. But beyond that, I’m really considering shutting down at the end of next week. I don’t want to leave people who have an appointment already hanging, but I don’t think I can handle being the only person doing what I do in the metro area, as more and more people figure that out. Sure, it’ll be busy, which is good in a sense. But that means busy as in “lots of people coming in roughly at the same time”.

And at this stage of things corona-related, it means people just not taking it as seriously, but going through the motions. I think I’m just hesitant about all this because I know the longer this goes on, and the less people get sick, the more reckless people are going to become and the more they’re gonna bitch about the circumstances and disregard warnings or the health of others around them. I’m doing what I can to stay open, but if I run out of my necessities, like gloves and hand sanitizer to put on the gloves in between clients (because I physically have to touch them to get their fingerprints in the machine), then I’m shutting down without hesitation. 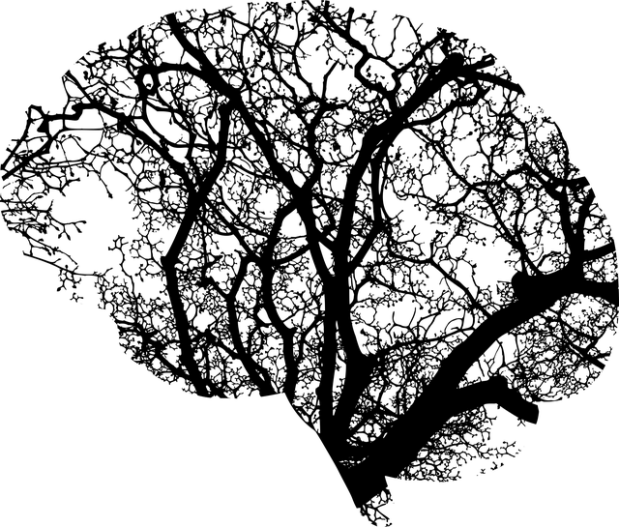 It’s the rest of it that’s making me wonder. On the other hand, I may well be out of supplies by the end of next week anyway, which would only help make that decision for me.

I look at the lists of COVID-19 symptoms all the time, in case I can see if someone waiting might have it. Or I check to see if a new one crops up so I can check myself out and be honest with myself. I’m prone to headaches these days, mostly because of the stress I’m trying to relinquish. But not a smidge of fever, cough, shortness of breath… nothing. But at the same time, I do want to quit for at least a week or two before we get the directions to re-start our society again. Not so much a “staycation” (though it could work out that way if I have no symptoms), but more about the calm before the storm. I’m concerned about what’s supposed to happen when we’re all supposed to go back to “normal.” I wonder how many people will start the cycle all over again when we all think we’ve beaten it.

That’s the part that concerns me the most, because then we’re back to bad habits, too many people crowded together, and who knows what else.

So, still debating on whether to throw in the towel or not. I’m so tired of all this a big part of me wants to stay home just to avoid people, but I know if I did it right now, I’d be crawling the walls and drowning in depression again. I need to go just a bit longer, make some arrangements to ease the transition between present and future-COVID 19 world.

Til then, I’m gonna indulge in the news all weekend as best I can and prepare myself for a few weeks at home. That won’t be so bad if the weather holds up and doesn’t rain so much–I have oodles of projects to work on around the house. It’s the not knowing when going back to opening stores and not counting distances between people begins again. And that’s likely why I have an annoying headache now.

Gonna sleep this off til morning, and then I’ll breathe a bit easier, enough to remember to take it a day at a time.