For those who’ve read here before, you know I generally HATE Sundays. I’ve hated them because of how some places just aren’t open, or close so early, or open so late, and that hour between 2 and 3 just drags on forever. By the time you decide to go somewhere, everybody else has had the same idea and you won’t enjoy going, or it’ll be too late to get there because they close at 6-ish or something.

Yeah, I generally hate Sundays. Today was Monday, but felt like a Sunday because I had nowhere to go. I had expected to swallow some Tylenol and nap off the pain of drilling and fillings, but they cancelled my morning appointment because the dentist was only staying open for emergency cases. Didn’t bother me too much, but I had to drop off a check at the bank so I could pay a stack of bills and get stamps, so I went the other way to do some errands.

I ended up going to the grocery store on a whim, the really big one, around 10:30. Glad I didn’t go sooner because the parking lot was only about 1/3 full as opposed to the packed state I saw on the way home last Thursday. They changed their hours to open at 8am, and there was a line outside the door where they only let 30 people in at a time until others started coming out again.

I guess it was to protect against the toilet paper thing other stores have gone through. I wasn’t there for that, though, just some breakfast stuff and floor cleaner, mostly. Well, by 10:30, the aisle was clear of toilet paper, so good thing I hadn’t planned on it.

It was interesting to see the crowd controlling and setup. I was more pleased to just slowly browse the aisles in case I remembered something I needed, or needed to improvise because they were missing something on the shelves or in the cases. I actually found most of what I needed, so no biggie. I made sure to look at the list of limited items before I even went in, and it was pretty lengthy, but not draconian. They did limit toilet paper to 2 packages per person, no splitting transactions, and some other limits were reasonable (and some I’d not thought of).

It was just nice to talk to people–at a distance–and see how things were going. Nobody was pressured or pissy or anything like that. The staff was friendly and just walking around doing their thing like usual (a LOT of curbside service carts rolling around, I noticed). I figured I’d differentiate my palate a bit and get lots of frozen fruit. The produce section was full of tons of stuff, so I only got some things I knew I’d eat fast. The bananas looked super good (not “mostly green” like I usually see).

Mmm…smoothie fodder. Crap, could’ve got Nilla wafers and pudding while I was at it. Maybe next time.

Going to the register, there were those floor stickers basically giving stop distances for waiting in line and not being too close together. If anything, I got a chuckle out of it because it felt like a crash course in basic waiting etiquette, too. I mean, I’ve been to the store and had people almost ram the cart right into my back trying to get closer to the conveyor belt. Sheesh–you’re not gonna get out any faster trying to run ME over, and you can’t even reach the belt from where you are to drop things onto it, anyway!

I HATE that about shopping most of the time. At least the staff was around to help others be aware of where they were in relation to others. I found it nice and a bit funny. I couldn’t help it–maybe even little introvert me was cracking up a bit.

But I also had to go get stamps, so I did that at the post office before I came home. I sat on the couch and opened all that mail I’d saved and paid bills and stamped envelopes. You know, the usual, because I hate autopay (they always take the money out when I’m not ready for them to). But while I was browsing blog posts and noticing how hot it was getting outside, I started to drift off to sleep. I finally said “screw it” and tried to go to sleep for a while in bed.

That’s about how my eyes felt most of the time. Wouldn’t be surprised if they looked the same. Ugh.

The phones kept ringing every half hour, which made me want to break the damned things and only gave me a headache until I finally could stand up with clear eyes and make a cup of wake-my-ass-up coffee. It worked after a while, thankfully, and I caught a call from my co-worker, who injured herself pretty badly and might need surgery. So, I’m going to work a day earlier than I thought I would.

That actually woke me up more, even though part of me knows I really could use another full day off. I think having so many days off in a row really messes with me. I was trying so hard not to just go back to bed in the middle of the day and now I had something other than housework and practicing to look forward to. Of course, I’m likely to have visitors come over Friday (which now I’m debating on) because they’re here to get some stuff my dad had that I don’t have any use for. But they’re also in the most threatened category for the virus right now.

On the other hand, if things go for the better sooner, it’ll give me the incentive to really finish my cleaning before Friday. Damned procrastination habit, always needs a jolt to kick me out of it.

So yeah, I didn’t clean a thing today, but did talk to some people (at a distance) and let my more trustworthy dog run around and greet people. She’s a friendly girl, and if the virus can be transmitted by dogs everyone loves to pet, then I’m screwed no matter what I do.

All I have right now is a pretty annoying headache (which I checked–not a symptom), but maybe it’s just a reaction to the crazy weather or a long-overdue migraine attack. I’ll be going to bed to sleep it off pretty soon anyway, so not worried there. But honestly, all these days without leaving the house, without hanging out somewhere, without chatting with random people… it feels like it’s gonna be weeks of Sundays all tied together.

Maybe that’s why I have the headache, too… that gnawing feeling that there are a dozen other things I’d rather be doing, even if I shouldn’t. I’m sure doing a normal, get-ready-for-work routine in the morning will help get rid of this lethargy and perpetual annoyance.

Well, I need to sleep this headache off now. Hoping that the nosedive turns into a gentle glide and an upswing back to positive results for us all. Virtual hugs and live long and prosper to all. 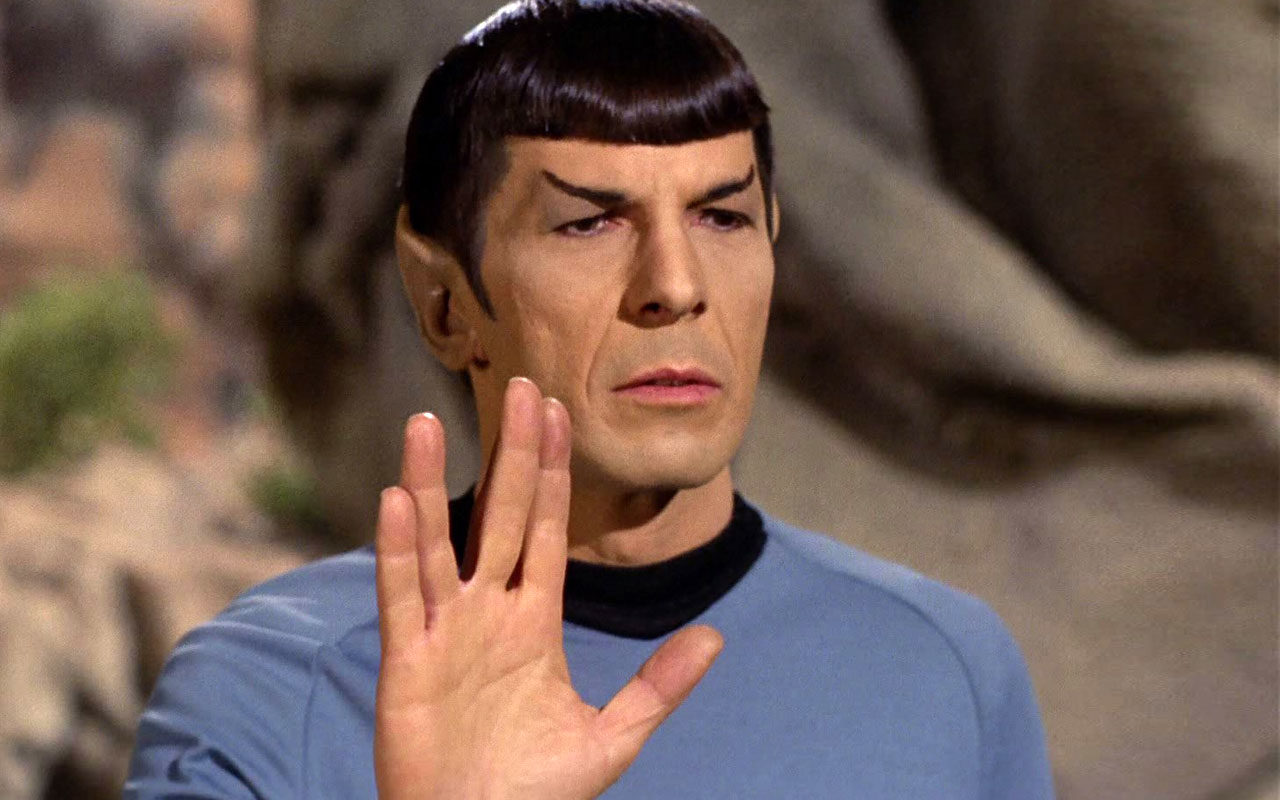 One thought on “Feels like it’s going to be weeks & weeks of Sundays (most of the time).”