I’m still on the fence about this, and I’ve been thinking about it since the talk of self-quarantine started coming up in the media. It’s just weird to see it out in the real world, too.

It looks pretty lonely out beyond work. I’m a work to home person for the most part. Get things done, go straight home. But when I felt I had time or wanted to get out of the house, or maybe try and be sociable and stretch those muscles, it was so nice to go to a restaurant or Starbucks or Barnes and Noble and walk around, people watch, browse, drink awesome coffee or eat some great diner food.

There is still traffic on the roads, and the drive-thru lanes are full in fits and starts like on any normal day. The oddness is the stillness. Very few parked cars in any lot. At work, I’m meeting lots of people face-to-face still (with precautions–namely wearing gloves and putting sanitizer on those in between clients whose hands I have to touch and wiping things down every hour).

Today, I spent a little more time per client doing background checks than I usually do. It’s like we’re all starved for something resembling basic human interaction again, at least in small doses. Even some clients who would prefer to be on their phones and the like; they would sit and chat a little and I’d stretch things out a bit to make them more comfortable. The schedule was light enough I could do that.

I’m a reclusive person because it was just easier to live my life that way. But I hated how timid it made me in social interactions. Hanging out at Starbucks when things weren’t too crazy, bringing a book or something to work on and chatting with the occasional table-mate or person in line was just one of the little things I enjoyed.

It was like I flexed my muscles a bit and tried to get better at this “being human” thing I didn’t seem to have a knack for.

And now, it’s like my glacial progress has abruptly halted. I’ve been too busy to really work on being sociable beyond work hours and had a tough enough time with my vast array of doubts and self-esteem issues. But I’d hoped to get to the point where I would be more comfortable putting myself out there.

My hours are also changing. Two co-workers didn’t wanna come in this week (they’ve got kids and I can assume paying for a babysitter was gonna be a pain in the ass) so I took their shifts. That’s a good thing, because I was initially not supposed to be at our central location, going off-site to do reading tests and the like, and then everybody started shutting down. I would’ve ended up with a sorry paycheck of maybe 4 hours this whole week.

I’m still aiming for Friday and/or Saturday off, partially because I’m sure some of my co-workers need some hours and also so I can finally finish cleaning the damned house.

I’ve been working outdoors when time has permitted, and the weather’s been on my side, or napping because I was so bored and/or tired (damned anemia). It’s really messing with my sleep schedule, which is pissing me off. Considering all the mess I’m looking at around me, you’d think I’d be all about cleaning and cranking up the music and getting things done while there’s time.

But most of this week, unable to meet people outside of work, has felt like a week of Sundays. Perhaps that’s why I wasn’t in a rush to throw people out the door right away and speak a lot slower than usual. I was doing my sit-down wisecracker routine more than usual because if this virus doesn’t kill us, the multitudes that’re wound up tighter than piano wire are gonna kill themselves with stress. 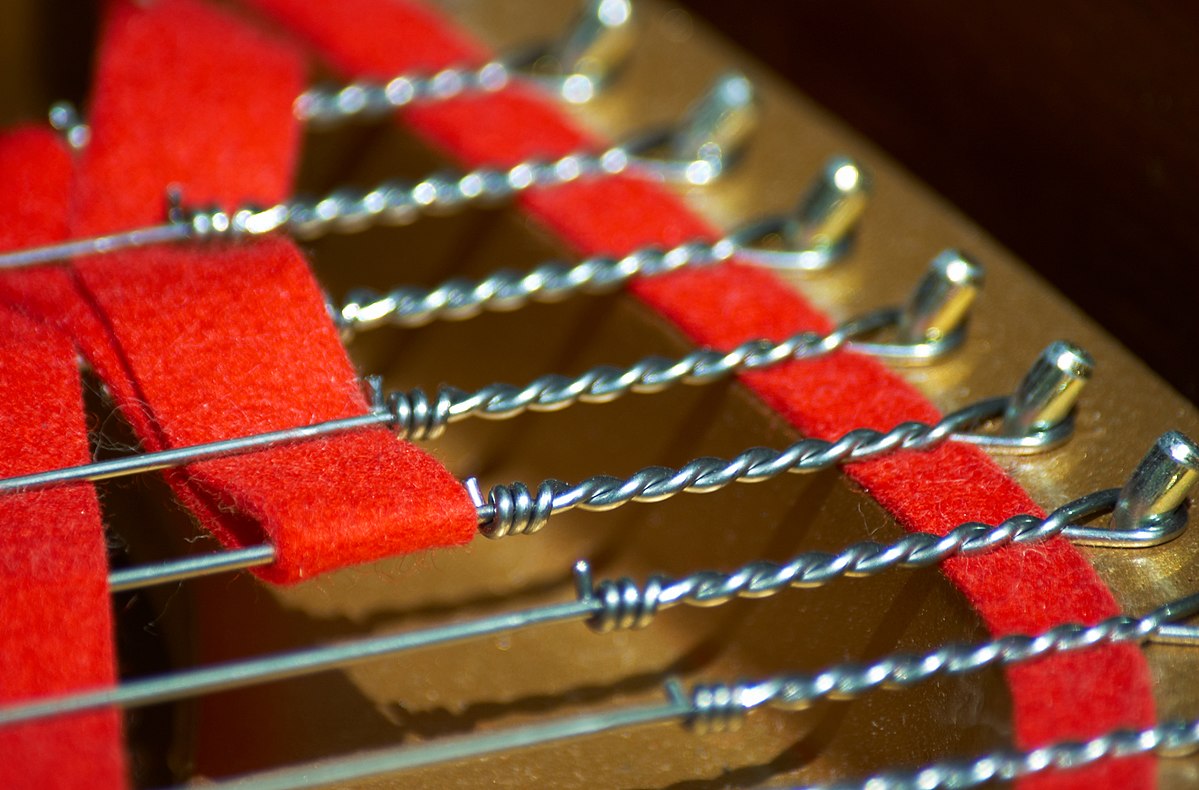 That’s something I was really thinking hard about. I hate what I call my “nervous reaction” a bunch of times, not comfortable with silence and feeling the need to be a comedian at work because constant silence and seriousness really makes me twitchy. But I’m at the point where this very quiet undertone of stress (and I’m hearing the Jaws theme in my head imagining this) that’s permeating everything is gonna have to be released somehow, even if it’s some odd bit of humor, pop culture, whatever. Deep down, there’s so much concern about people still having jobs, bills to pay, supplies at the store, trips, hospital visits, etc. Hell, a few clients had to cancel because they’d lost their jobs this week (temp or contract employees), and I can only wonder how many more will be going through this as time goes on.

I’m used to trying to make other people feel better, even if it’s at my expense. Maybe I’ll come up with better ideas that will help more in the long run as we all navigate this odd social situation together.

So, I’m gonna drain this water next to me and get the last of my bottle of cherry wine in my glass before I get too dismal and bored and start fretting about the things that can keep for another day.

Besides, maybe I’ll finally finish a book this week. Not much else going on this late.

One thought on “A bad time to be a “recovering recluse?”…”