Or maybe ovotarian, or whatever you call the one where you can still have a smidge of dairy or eggs in the diet. At least til I get better at cooking healthier (barely started, after all).

I’d tried to go vegetarian before, and even went vegan for a bit. Of course, certain old traditional meat-and-potatoes people thought I was freaking stupid, but I thought of it as a great experiment. Unfortunately, circumstances led me to rely on fast food for years after that, which is not conducive to a good, healthy life (or trying to maintain a vegetarian diet–at least, not then). Going vegetarian for that time, though, helped teach me new ways to cook and use fruits and veggies so I wouldn’t get bored, because I needed to incorporate more of them into my diet.

I didn’t think I’d actually stick with it the rest of my life, but it made me expand my horizons and try new things.

Unfortunately, I know I forgot a bunch of that info. Time to crack open the vegetarian cookbooks this weekend.

However, I’ve been leaning toward far less meat in my diet, and trying to curb the dairy (as a lactose intolerant person, I do need to minimize the dairy more than I have). I was wondering yesterday what might help me remember to push myself toward less meat, because though I like burgers and other things, well… I just don’t feel good for long after eating them. I’d have to drastically reduce the amount of beef, chicken, pork, etc that comes into my body.

That’s what I was thinking about last night.

And then Beau of the Fifth Column popped into my feed.

When I saw the caption had the magic name “Upton Sinclair” in it, I knew I’d found that nagging reason in my head.

I remember Upton Sinclair–no, I didn’t have to read him in high school, but I remember The Jungle being referenced as a catalyst for starting the food purity regulations that came about in Teddy Roosevelt’s administration.

A few years ago, I read it. Between that and Super Size Me, I was looking for a way out of the dietary fast-and-cheap culture I’d made myself a prisoner of since the age of 10.

Seriously, the descriptions of the lines, the working conditions, the meat that’s not what was expected…eww. Let’s say I throw up in my mouth a little bit every time I see somebody pick up a can of those Vienna sausages (gross as hell anyway, but I can’t help imagining something else in the can).

So, after being glad all the frozen meat’s out of my house, I watched this and my jaw dropped. I don’t know why–considering how impotent the FDA is in a lot of instances, this should’ve occurred to me a lot sooner. For a while it was contamination of vegetables and some fruits by bacteria. Now, meat’s gonna make a massive comeback in that department and sicken a ton of people, probably kill them.

I can hear the “mad cow” jokes in the back of my head, waiting for a return.

Yeah, I guess it was a good week to re-evaluate my diet (mostly kept to it, actually–yay), and really look at what I’m willing to cook and take care of. I’ve got a wicked good black bean soup recipe I need to dust off to take care of the protein and fiber, anyway.

Yup–Upton Sinclair’s ghost is being awakened again… and I’m okay with that. This is definitely worth 5 minutes of your time. Watch out, America–the bad old days are coming back faster than ever:

P.S. From what I read about Upton Sinclair, he was a bit upset about The Jungle’s reception in that he was writing mostly about the plight of hopeful immigrants coming into this country only to be taken advantage of at every turn and thrown aside. The meat-packing plant portions were maybe 10% of the book at most, but that’s what the public focused on (probably made many of them yawn in technicolor while they read it). He was pleased something was done about conditions in the plants and food safety, but still annoyed that little was done to help the immigrants the story focused on to begin with.

Anyhoo, just be careful where your next burger comes from for a while, or bacon sandwich, or whatever.

Oh crap–and mom just told me she was on the keto diet, only eating lots of meat. Hope she finds somebody she can get her meat from up there that’s a kosher slaughterhouse or something…sheesh. But she’s in the heart of tea-bag country, so maybe not…(forehead, meet desk). 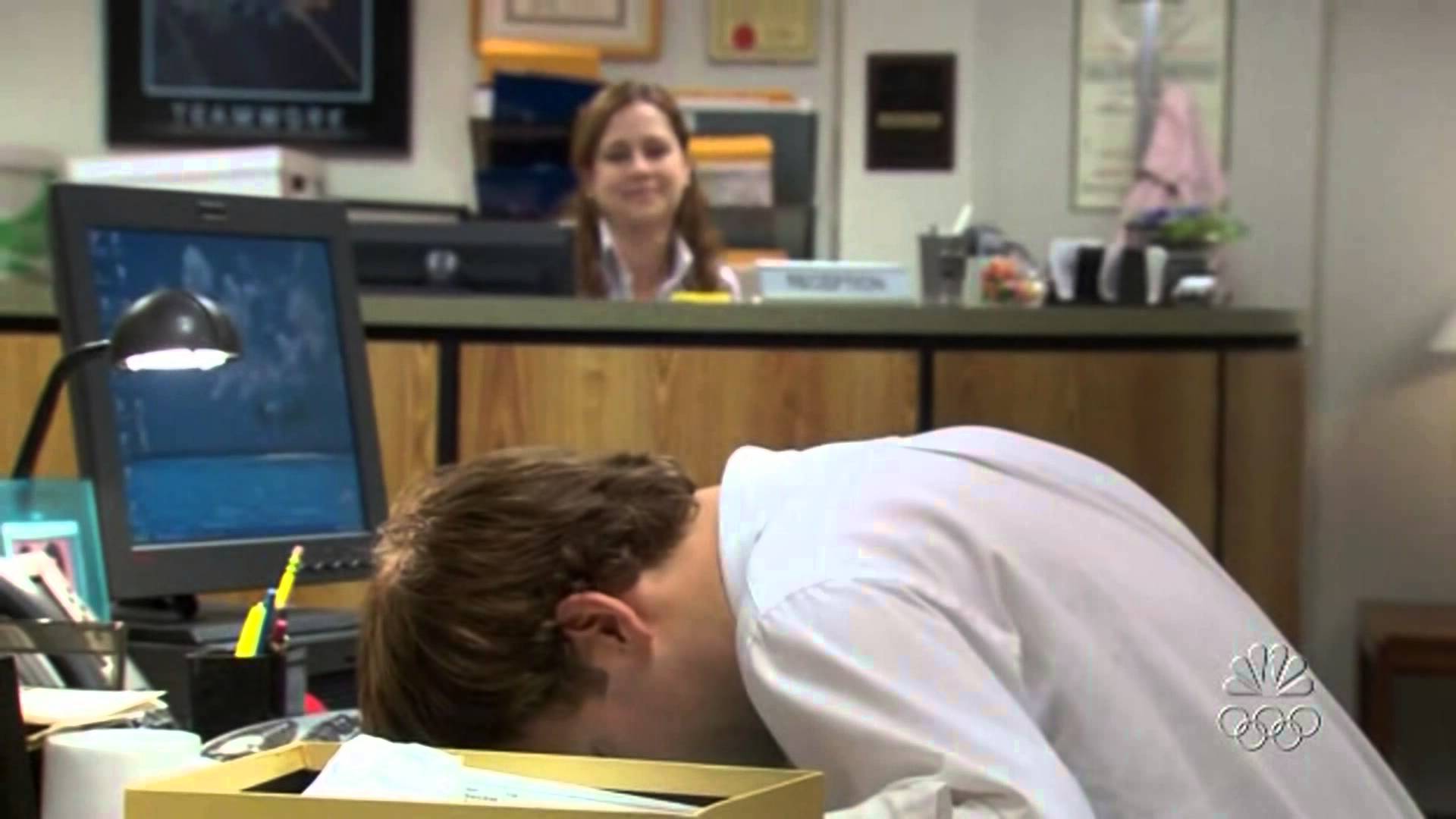 Yeah, I feel ya Office buddy…