My house still needs to be put in order and family crap is in the way. I’ve gone a little nuts buying fruit trees, though, so each day (if the weather’s cooperated), I’ve managed to plant one in the past week and a half.

I now have six more to go, and just have to figure out exactly where to put them. I sure hope tomorrow’s storm doesn’t blow them over and drench them in the mud.

I got the idea because I want to build my own vegetable garden, but I also got a blood orange tree from a neighbor after my dad passed. Something about the past few weeks and the family mess I’m going through made me snap. If there was anything that I really wanted to do with this land, it was make a garden. I’ve wanted to do that for 10 years. And if there was anything else I really wanted to try, it was to have a few more trees, for shade or fruit or both. 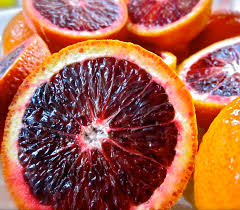 I’ve never had a blood orange before, but they just look so freaking weird and cool, I want to try them.

Dad hated when I planted trees, and sometimes would accidentally run over the ones that were barely twigs. I guess you could say they weren’t gonna live long anyway, but an awful lot of work went into them. Only one original tree from about 15 years ago is still alive and thriving pretty well, an American Redbud tree. I got it a brother when lighting and rot struck one of the other ones that tried to hang on. Those were trees for the front.

But now, I have space in the back–as long as I plan it right and don’t take up the WHOLE open space–for my garden. The hard part will be making sure I don’t interfere with the leech lines (I think that’s what you call them) from the septic tank and the tank itself. If something were to happen to the septic system, I’d definitely want a relatively clear area where someone could work without digging up the whole dang garden.

I’m going to spend Sunday (if it’s not pouring rain), marking possible raised-bed locations. I’m not going to go too crazy with it because I will have to put rabbit proof fence around the garden and deer fences around the trees, most likely (or make a rabbit fence and gate for each side of the yard).

So, I’ve got the blood orange tree from last year, got it a brother last week, two Meyer lemon trees (which are only a foot tall at the most), and two key lime trees (also only a foot tall).

Not my trees, they’re way too small. But if the lemon trees turn into this…wow. Even if I don’t make a ton of lemonade, you’ve got the zest in recipes, and the wedges to go in tea…mmm…iced tea…

What I really wanted to try, but was worried about transporting, were peach trees. I finally just bit the bullet and got ’em about four days ago. I haven’t planted them yet, though, because I’m gonna have to move some things around or at least leave plenty of room without making this big clear space totally cluttered.

So I have two peach trees, two plum trees (the smallest I could find, still easily 5-6 feet high, but on sale), and yesterday I got some more soil and two fig trees (they’re only a foot tall at this point).

At least I did well to get plants that thrive in mostly sun. The backyard faces south, so that just works so well in my favor–maximum exposure for growth.

And then there’s the seeds…

I got a lot of different fruit and vegetable seeds, and I’m going to do my best not to kill them. Other than some bell pepper plants that were on sale (and a blackberry bush, raspberry twig and blueberry twig that should become bushes), everything is starting in seed trays.

I’m doing it this way for three reasons:

I’m gonna be taking a LOT of pictures, I’m sure. Glad I’m dedicating this spring to reading all these books I’ve got on gardening and keeping plants healthy.

I’ve never been much of a green thumb, but I can already anticipate making healthier meals and the sheer amount of exercise and sun I’ll get as time goes on. 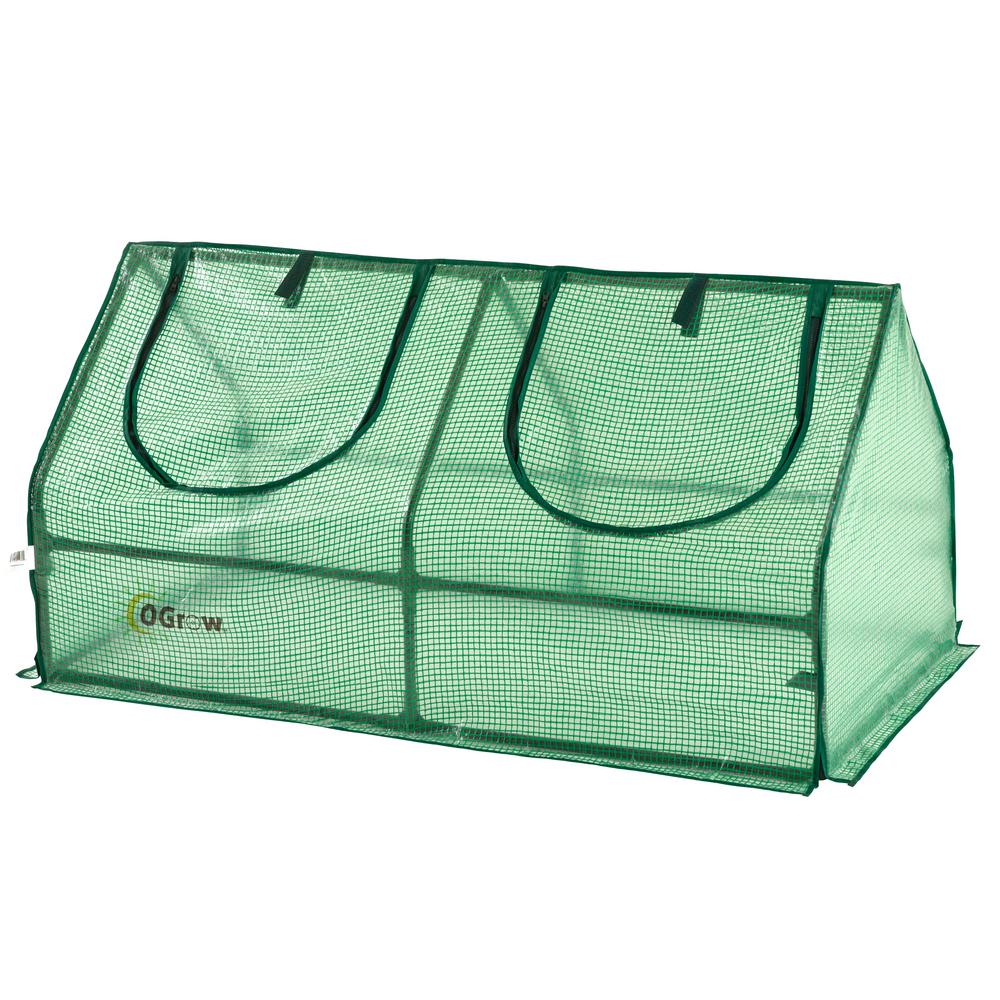 Will it be a ton of work? Oh, hells yes. But if I can do it, I’ll be more than happy to keep going. I can’t stand produce in the store anymore–it feels and tastes wrong these days, or it’s been bruised to hell because of transport or a hundred other people putting their hands all over it.

I’m looking forward to picking my own peppers, tomatoes, pumpkins, bell peppers, broccoli, spinach, kale (which I’ve never had before, I don’t think), and maybe even corn. There are other seeds, and certainly cilantro will have it’s spot (dried cilantro is probably the worst instant item ever put on a market shelf this side of instant coffee…ugh).

Too dark to take pictures of what little I have already, and thanks to the random spits of rain (storming and barely sprinkling in turns), my grass is trying to convert to jungle already.

But I’ll be digging in my cookbooks and learning a lot for the next several months… and years.

And oh, the timing. The rain just started, the rain that’s supposed to take up residence around here most of tomorrow morning, too.

At least I finally got that last lime tree in the ground today. I’m so out of shape (partially the tire around my middle and lack of exercise, partly the congestion from being sick earlier in the week).

But it’ll get better. Healthy food and exercise will ensure that.