This photo is not from my house–it was on Pinterest. There are people in my life who would look at a picture like the one above and start grinning, and tell you which gun is what and what the clip capacity is, how easy to clean and maintain, etc. I know at least one who would be drooling if they got a chance to have this in their gun safe or man cave.

Boys and their toys, I suppose.

I’m an oddity in my neck of the woods. I see a picture like this and all I see is waste. Sheer waste.

I think it’s important to know gun safety (considering we’re a gun-allowing nation and all) and a handgun can be useful for protection. I’ve met a lot of people who are on the road a lot and have to sleep in hotels and motels for their work, so a gun and a carry license is a prudent protection measure. I get that, it’s sensible.

I don’t get the need to have something that looks like it could come out of any modern war movie (or future one) and is meant to mow people down.

Seriously, if you had that one of those AR-15s in your vehicle as protection, how much shit would the cops give you for that if you got pulled over for speeding and indicated you had a gun in the car? They’re gonna wonder how practical that is, and why you think you need it (or worse).

Hell, can you even have one of those in your car? Guess it depends on the state and licensing rules.

I’ve already addressed the open-carry brouhaha. This is about having something more than a handgun for personal protection. If you’re a hunter, a rifle and scope make sense–that’s hunting, that’s getting food, that’s been around for centuries in this country.

I don’t get high-capacity magazines and rifles. The only reason you’d have it is to kill a person.

We’ve got another school shooting. I’m getting really sick of these damned things. And I’m sure we’re all getting sick of hearing or reading or writing about them.

Of course, each corner is presenting its side, and there’ll barely be a budging.

Two things have been popping up in my head more and more. The first is from a Canadian who was interviewed by Michael Moore for his movie, Bowling for Columbine. I’m paraphrasing (Dad let somebody borrow my copy a year ago and we haven’t seen it since), but he boiled down the safety issue nicely: “If guns made people safer, then America would be the safest country in the world. But it’s not.”

Hmm… I keep hearing about safety, safety, safety from the politicians and NRA. But I don’t really think it’s about that anymore, or at least it’s a much weaker position. I agree with this point by Jason Taylor, after Sandy Hook, how is this still a paramount point in the discussion?

And then, there’s this one, which has kicked off my question for the day: 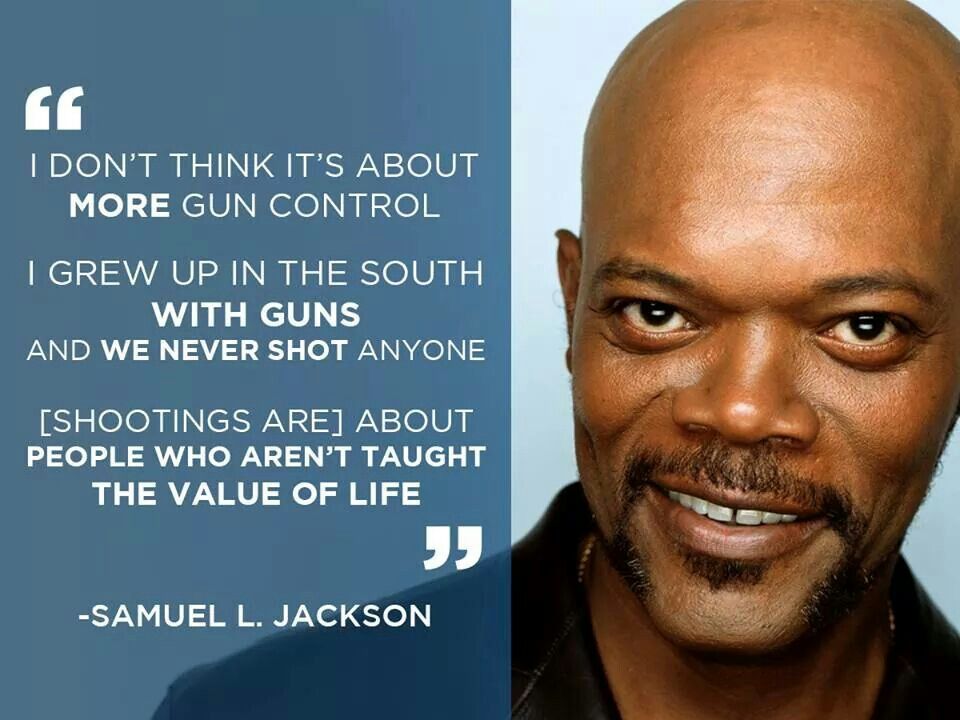 I think he hit it on the head. I’ve had guns in my house my whole life. I’ve never contemplated taking one and killing people with it. I’ve never wanted to, or even considered that because I was angry, somebody else didn’t deserve to breathe anymore.

Admittedly, my own guilt and anger are mostly turned inward, but that’s another story.

What happened to the value of life, of other people, in America? This is the question I want an answer to, because we can hear the pundits and the politicians screaming about gun ownership and rights, but I just can’t stand the stupidity of the issue.

What tends to come up? You could make a few bingo cards with the talking points that’d come up (a drinking game would kill you):

…and probably a few dozen more. I gave myself a three minute time limit for this list.

School shootings are the most prevalent mass shootings in America right now. And others have taken the headlines in the past year and change that make one’s skin crawl.

I don’t think I’ve heard a single anchor, politician, NRA spokesperson, psychologist, or other “expert” even mention “the value of life.”

Are they a part of the problem, and that’s why? I don’t think they’re a part of the solution right now. At least, they’re not focusing on that as a possibility.

Where has the value of life gone in America? Hell, we used to tell the Nazis that we were all about the value of a single human life (or at least Spencer Tracy sure was in Judgment at Nuremberg, but that was one of the takeaways from those trials after WW2, and a repeated sentiment during them). THE line happens around 5:40 if you’re interested:

It makes me wonder, can we go back and teach the value of life? Of respect for other people and the lives of others around us? I don’t know where it comes from, I can’t quantify it, and I don’t even know how you’d start to teach it.

Is civics teaching a part of that? That was almost gone by the wayside when I was in school (at least, I barely remember any of it). Can we spend some time teaching about the individual AND broader society? Does it have to be one or the other?

Or is teaching the value of life like other lessons that have gone by in school, like teaching kids cursive writing in third grade or how to balance a checkbook (which they still need to freaking learn even if they don’t write checks, dammit–if only to stop paying overdraft fees like idiots), because computer skills and typing are more necessary?

Yes, teach kids the computer, the internet, the social media, but not how to deal with other people when they’re right next to you and in front of you. Not how to deal productively with trolling behavior or basic netiquette. Not how to consider other people’s viewpoints and listen before responding. Not thinking before you speak. Not caring if you hurt other people.

I think this is a part of where we’re going wrong. The world has turned inward to what can be seen on a screen, so a lot of these kids are isolated–partially self-imposed and partially because it’s all they know.

I know the feeling–my own reclusiveness just didn’t have the benefit of small-screen technology to blame for part of it.

And how are they to learn to care about themselves and people around them? All they have to say to each other is summed up in tweets. And if its a group of friends, you have to get what you want to say out there fast before someone else jumps in. There’s no learning how to speak to each other as a group and really listen–everybody wants to talk.

This is how you can be alone in a group. This is how you let yourself drift away, because nobody cares enough. We all want to say something, but we don’t want to listen.

I’m not saying that’s the answer, but I firmly believe that’s a part of it. Another part of it is the desire to come up with THE easy answer. Just aim for the right target, take it out, and then everything will be sunshine and rainbows.

Bullshit. Human beings are more complex than that. There’s a lot more going on in the world than can be expressed in a 280 character tweet or blog post.

So again, maybe we can come up with some ideas together, because we don’t need any more school terrorists like the one we just had in Florida (yes, I will still call them terrorists, regardless of color or gender).

We don’t need any more killings because we don’t value life. Looking at the media and/or government, they seem to be getting more poisonous, more vicious every day. Where are the good examples, because when we have these things teaching our kids, how can we teach the value of life when these examples show that we don’t even seem to know what that means anymore?

Any ideas are welcome. I’m gonna be a numb wreck today trying to process this myself.