I think I’d seen the word “Myanmar” occasionally the past few months, but not enough to know why it was in the news. I had to remind myself Myanmar’s a country in Southeast Asia, known previously as Burma, east of Bangladesh. 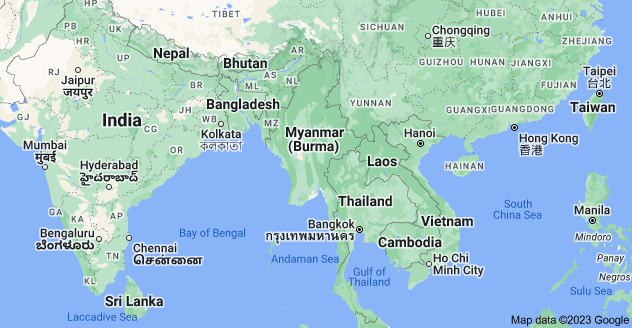 And they’ve had some bad ethnic cleansing and crimes against humanity going on for months.

Supposedly the US and the UN have condemned the violence (while Australia, where I’m getting this information, has been slow to do the same).

But then again I live in the US. I’ve heard nothing but Dump tweets, Dump dumping on the UN, and War on Christmas the past few weeks

I think there are other things that need our attention in the U.S., don’t you?

There are tons of articles from the other side of the world. Australia’s where I’m getting more mentions than anywhere else so far.

All I know is now, I’m going to make it a habit to look at more newspapers and international news for the big stuff. Heaven knows we have a buffoon in the White House who is too busy giving a middle finger to the rest of the world to acknowledge we still exist in that same damned world he’s doing his best to piss off!

Thanks to The Sydney News blog for posting this. And I’ll be looking for more info as time goes on. Scary: