I’d love to know this one, because though I’m happy I’m getting plenty of hours, I’m wondering if there’s going to be anything left of me by the end of this new month.

And how I’ll deal with a suddenly reduced paycheck when I’m back to two jobs instead of having that third one that’s willing to give me all the hours in the world.

You know, there’s something odd about us here in the states. I’ve seen it in the blindness of the American government when it comes to the working stiffs in this country. In few places was that more painfully highlighted than in this (bad quality) clip from a town hall with Dubya and a single mom with three kids (February 2005):

I’ve heard that sound byte before when it was just a sound byte, and it made me wonder how out of touch a politician can be.

That always rubbed me wrong, because it sums up a helluva lot of the disconnect we’re going through in this country.

I’m working three jobs (one of which I’m only getting one overnight with this month, so it’s largely two). The first job determines the schedule of my 2nd. I let my 2nd know when I’m at my first job and they schedule accordingly.

Because there are so few of us, I’ve been working an average of 11 hours a day the past week…and would’ve done more if this cold hadn’t kicked my butt and made me stay home and get better. I’m off today (thankfully) so I can relax and do small stuff…though I’m itching to clean my house now that I finally have a day off.

It makes me glad I don’t have kids right now. I’d be doing a tremendous disservice to them if I had them and this work situation.

Hell, I couldn’t even afford an apartment on normal pay, let alone all the basics (and good luck paying my debts).

How the hell do people do it?

How the hell do people work and slave for the inevitable rainy day, raise their kids, go to job after job each day, and try to sleep, and not go crazy?

Or rather, to ask Dubya a question, why the hell is this “uniquely American?”

I don’t know–maybe now, with the passage of time and being a former President he gets the message. He just looked so stupidly out of touch in that moment that I cringe just re-watching it. That look on his face. Ugh.

Maybe he was taken aback and felt he had to ease things, I dunno…but this is still ongoing. I wouldn’t be surprised if she’s working 3 jobs right now just to keep her house and keep things going. 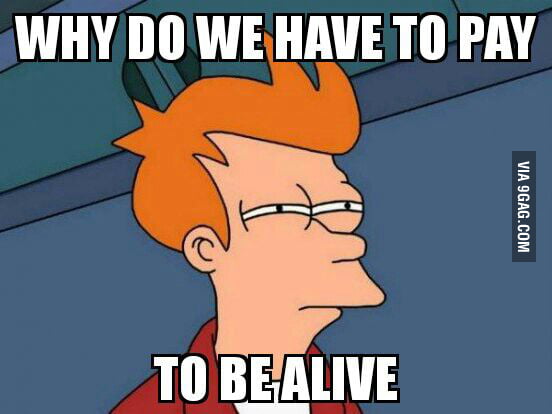 Seriously, I would love to know how people can keep it up. How do people work all these jobs every hour they get a chance and have any semblance of a family life? Do they ever get time for themselves? Time with friends?

I guess it’s a good thing I don’t really have friends right now, at least, not in a thousand miles to do things and make plans with. They’d be leaving me behind in a rush because I can’t be there for them. There’s only so many times you can say “I’ve gotta work that day/night” before they lose their patience.

I can understand that. It’s why I don’t bother trying right now.

Kinda sucks though, just because we had some coupons to give out as “friends and family deals” for today, and the only people I knew well enough to give anything to that might count are other co-workers and baristas.

Well, they keep me caffeinated and help my day along–they’re practically my soulmates.

I’m working as many hours as I can get my hands on for some simple reasons: I want to pay off my debts and free myself from them. This leads to a more complicated reason: having wiggle room to do something else with my life, or go somewhere else.

But I can’t do that saddled with debt. 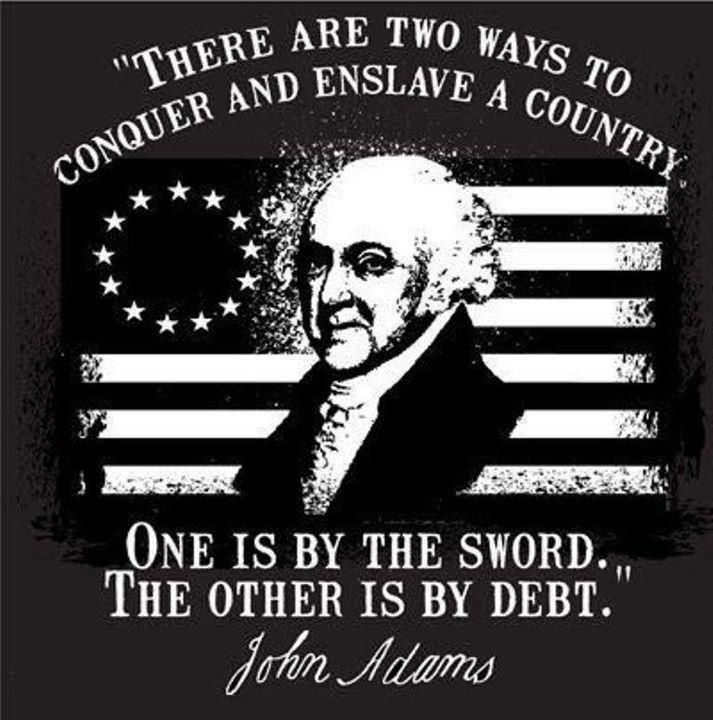 I have a feeling the 12 hour workday is heading toward normal in the next few years, as more millennial college students (or Gen Y/Millennials like me) have trouble getting jobs that suit their degrees. Unless it’s a STEM field, most of us seem to be overqualified and underemployed (or just outside the “network”). I just want to be productive, keep busy, but actually be able to pay off all my debts and bills by 2020. I can only imagine how bad things will get later if I don’t.

The more I read about this country and what’s happening, the more scared I am. I am not a survivalist any way you slice it, but I do want that wiggle room to do what I need for myself.

But I don’t want to be totally dead in the effort.

Flu season’s hitting (and the kiddos are all getting strep throat), and I’ve got to make time to take care of myself. Unfortunately, working doesn’t leave time for MMA, so I’m quitting for a couple of years, and teaching myself what I can when I’m home before or after work. A co-worker might have a punching bag I can use to train with, so that will be helpful if he sells it to me cheap…but those fun classes, and Jiu-Jitsu, are just gonna have to wait a few years.

I wanna know, how do people do it? There are more jobs coming around the corner in this area, new places being developed and built that I could probably apply to in the next few months. If I’m lucky, I can get on board with them…but then, there’s the risk they’re minimum wage or barely above.

This is going to suck. It’ll be a lousy two years, unless I can get those 12 hour days going and then maybe that 2 year payment plan will be cut in half. I can’t do this scraping thing anymore–I have to do more.

And save up to deal with whatever else this administration’s going to vomit onto us before the November 2020 election.

I have a feeling I’m gonna need extra money well before that, but it’s a start.

And I still want to know, how the hell do people do it, year in and year out? Wages need to increase so we can get out from under this bullshit. 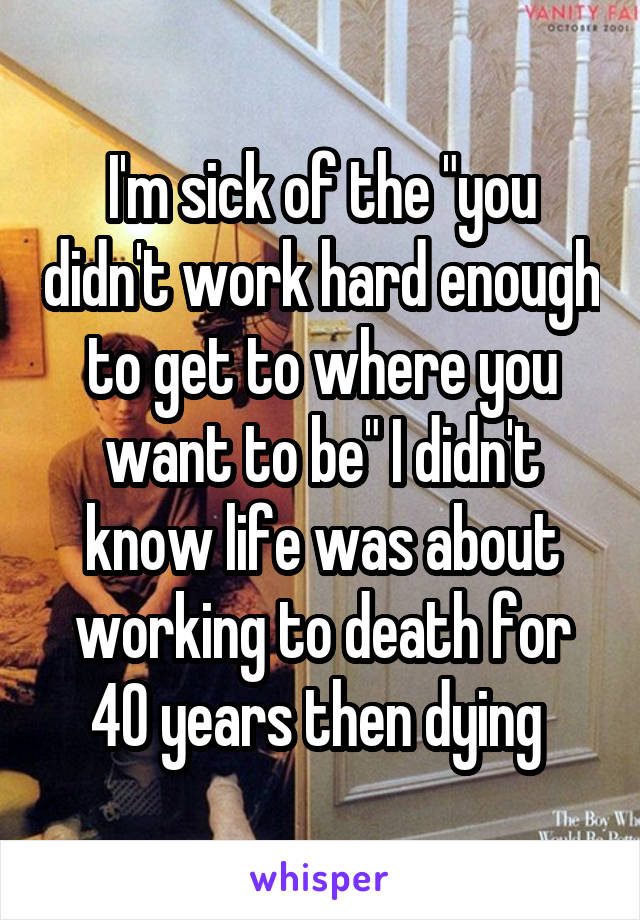 You know, I really don’t want this to be anyone’s fate. Life should be enjoyed. One day I’ll learn how to do that, I hope.