Oh boy–this one’s been buzzing around my head for years. In some respects, if somebody doesn’t choose to accept that climate change is really happening, and that humans are making it worse, that’s their issue. The problem is, denial isn’t doing us any favors in the long run.

I’ve heard the arguments that we’re destroying the planet and it’s not possible for humans to destroy the planet. Uh…look at all those pictures of belching power plants and garbage and chemicals dumped in the sewers and rivers the past several decades (pre-EPA, and some after). We can do a helluva lot of damage.

Well, if we can’t adapt (ooh, dirty word) rapidly enough to survive the dumbass things we’re doing, we’re going to die out. Simple as that.

We shrug our shoulders when we hear news of more icebergs breaking off and the ice shelves fracturing because of melting (since this happens in such a remote location, so to speak, why the hell should we care–it’s not US? [said with all due sarcasm])

Beautiful/scary drone shot above a pool of meltwater on an ice shelf in Greenland. You can see water rushing downhill partway up the stream! (courtesy of theawl.com).

And then there’s some snippet of a science article buried in the back of the Sunday paper about so many species dying off every day, about ecosystems changing because of it. We shrug again, because since we’ve never seen it, why should we care? 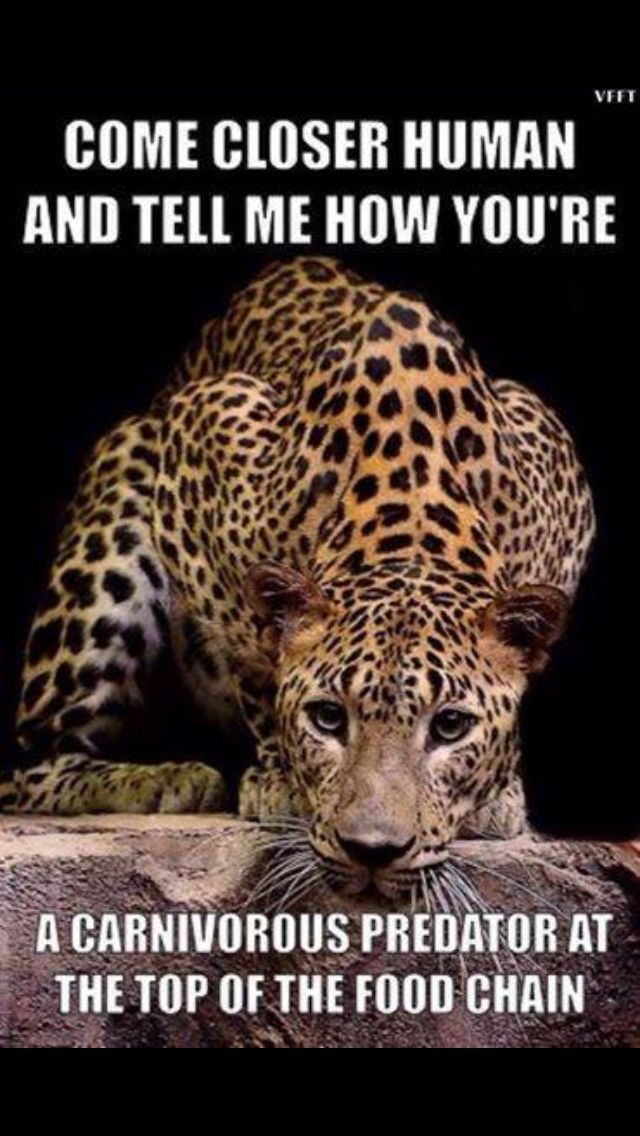 We make ourselves the end-all, be-all, the most important thing on the planet. I can’t believe that because with all our supposed wisdom, I honestly think we’re a mid-grade intelligent species at best, just with a more pronounced vocabulary and options for movement.

So, to bring it back to the point, what the hell do we have to lose by believing in climate change, and more than that, that human beings are a cause of it?

Let’s say there’s a unanimous decision to do our best to stop global warming, and we really get the think tanks involved and the industries and such on board. We make some basic decisions to clean up, reduce, reuse, recycle. Build items made from materials and plastics that are easier to recycle, but still durable (like those damned computers–those “landfills” of computer parts make me shudder)

Build more recycling plants and make it easier to recycle (I live out in the sticks, good luck recycling anything out here).

You know, the type of thing we tell kids on Earth Day that will help make a difference?

So, we make the decision to work toward much cleaner, reusable energy with solar, wind, hydro, etc. Hell, maybe upgrade the existing nuclear plants to ensure no meltdowns and all.I’m sure other ways to capitalize on renewable energy are coming down the pipe somewhere.

Then we can clean up the rivers and streams. Use siphoning equipment (maybe tinker with Kevin Costner’s design on the oil-sifter to clean up oil spills, since it’s a good idea) and make some that’ll clean up those garbage patches in the ocean (which aren’t always visible and the plastic’s broken apart and turned microscopic for most of it). Still, worth a shot.

Make energy methods that don’t belch smoke and pollutants into the atmosphere, and knock off with the crap that gets sprayed all over our food and makes or keeps us sick. Get more variety in fresh foods because a lot of food species have died out as well. 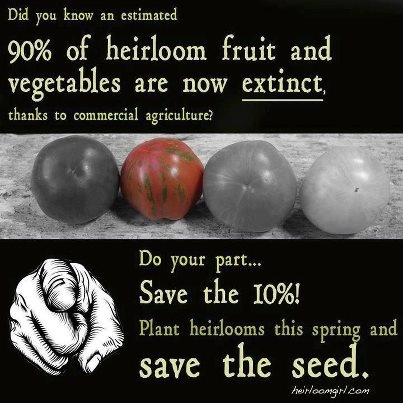 Yeah, heaven forbid we have variety in this world because it doesn’t look “pretty’ enough. Probably more nutritious, though.

Okay, I’m doubt I’m saying anything that hasn’t been contemplated before, but I have to wonder…Clean air, clean water, clean food, cleaner land…

What the hell do we have to lose?

Oh, wait…we probably will lose some jobs (ask those coal miners Dump paraded through the headlines for months on end), but why not give the workers training and a chance to transition into the new economy?

I know a bit of what that means–I mean, I was told “study hard, get the best grades, get your degree and you’ll get a great job” for years. And I did what I was supposed to do: I focused on my subjects, did my best, and graduated with a great degree so they should be knocking on my door.

Well… it REALLY turns out that networking and hands-on experience or internships were the best tools to find a job. The degree’s the legitimizing icing on the cake more than an indicator of your knowledge base and ability.

So all that effort put into doing my best didn’t hold a candle to those things, and I lost out. Things changed, the priorities of business and finding good candidates changed, but I didn’t realize it until it was too late, until I’d already graduated twice and things still weren’t so good.

Yes, it’s hard. It can be very, very, FUCKING hard, and my own posts and talks with my sister-by-choice the past few months have been filled with this frustration. But this entire economy is shifting, and when you have an oligarchy with corporate overlords that demand we working-class schmucks fight to the death for the most meager of offerings, it’s not going to get any easier.

A new economy means something scary to them–they’d have to re-evaluate their own practices, too!

But we can work on it together. Enough of this “me, me, me” bullshit. I don’t even have kids yet, but if/when I ever do, I’d like to leave this world a little better than I found it and make sure my grandkids can breathe and find good jobs that won’t poison them to death.

So, that’s one thing–train workers to be part of the newer energy initiative, help them transition out of the old economy (let’s give it 10 years, for the sake of argument–lots of time to work the kinks out, if the companies are smart and start ASAP).

One of the most common things I hear (and definitely heard during that awkward discussion with the uber-conservative–sigh) is that every time scientists predict the worst, it doesn’t happen. Like the “ozone thing”–that got fixed.

Well yeah, but that’s because scientists DREW OUR ATTENTION TO IT AND SAID DO SOMETHING! It’s a bit like The Oracle from the 2nd Matrix movie, when she tells Neo to not worry about the vase (in which he promptly turns around and knocks it off the counter, breaking it). It’s a bit like her response…

With that crazy ozone hole, would we have fixed it totally by accident if we didn’t know anything about it? Hell no, we’d have been pumping those CFCs and other particulates in that atmosphere and even SPF 10,000 wouldn’t do us a lick of good.

You know, people used to look up to the United States. This Mother Jones article gives some good info on why we don’t believe in science…and it makes sense. I’ve seen a lot of what Mr. Mooney describes in the article.

If we started some major initiatives, instead of using blame-shifting, rationalizing, obfuscation, or just burying our heads in the sand and looking like freaking idiots, the world would take notice… in a good way.

You know there are people who think like that. Don’t deny it.

I get tired of war and threats of war being all we’re known for (and the antics of a batch of rabid amoeba that swarmed the White House this year). Why the hell should any other nation follow our lead? Do we deserve it? All it would do is gain them ridicule at this point in our history. This is not the way.

If we want to “make America great again” (whatever the fuck that really means), then we need to take care of ourselves, yes, but in the RIGHT way! We need to keep our people healthy and fix the environment, fix the country we’re living in.

We blame other countries for being polluters and doing worse than we are, but you know what? We started that ball rolling. It’s like the classic PSA of the kid found with drugs in his room, and how did he get there?

That’s us, that’s the United States of America when it comes to the world in a nutshell. We initiate these things, and then get bent out of shape when other people do the same. We might realize that we’ve done wrong just polluting the hell out of things, but we can initiate something else that will be even better.

We can initiate the cleanup. We can lead by example (again) and be a symbol of “can-do” attitude and hope for others.

Of course, that might piss off the dinosaurs in the Oil industry, the Pharmaceutical industry, and others that profit from our pollution and bodily misery…but screw ’em.

If things are already changing in the American economy and in our place in the world, in our foreign policy, why not steer them to change for the better?

And what else would we lose if we made the change to save our lives and our home, and actually worked to stop the human-side of climate change? I’m sure I left something out, but it’s not coming to me right now.

2 thoughts on “#036–What Would We Have to Lose By Believing in Human-made Climate Change?”