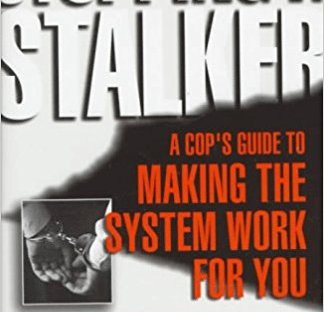 When the book was being written in the late 1990s, stalking laws all over the country were being overhauled or just implemented to make it a much harsher crime on the books. The book’s a time-capsule in one sense, showing the early days of recognizing an old nuisance for the possibly dangerous crime it is.

Some of this material could probably use an update, but I consider it a useful tool. I’d recommend Stopping a Stalker for anyone who wants to understand stalking behavior and learn to recognize different types of it. It’s also a work exposing how little was done regarding stalking for many years, and why.

Too often the words “rape culture” are thrown around only to get annoyed sighs by listeners who think they’ve heard enough about it and get it. This book’s a good example of how to help get over it, even before the phrase “rape culture” became known. 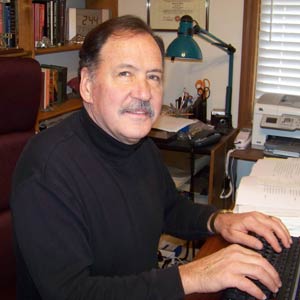 Capt. Snow. Thanks a ton for this book…

But Retired Police Captain Snow breaks down the book in manageable chunks with info on the different types of stalkers. At the time he was writing, in the late 90s, many people didn’t recognize or believe the behaviors he listed were indicators of danger or considered stalking. He discusses intimate-partner stalking, casual acquaintance stalking, stranger stalking, and many other “types.” Snow goes into some detail on what differentiates these stalkers so that any potential victims can perhaps understand “why me?” Well, sometimes there’s no answer the stalkee can really give, but reading up on these stories and types can help them recognize why this might be happening, and what could result from it. It does give information beyond restraining orders–before, during, and after–which I think is helpful because even then the orders didn’t work as well as we wish they would’ve.

Some of the tips and such toward the end will, obviously, be a bit out of date. It certainly can’t account for the massive change in social media and technology–and how it helps stalkers more than ever. But there are other bits of advice–real world stuff–that’s still quite relevant. Snow gives the pros and cons for those who feel they need to protect themselves better.

Full of real-world examples and written by an officer who’d been on the front lines of the problem, Stopping a Stalker is a useful resource to crime writers, researchers, and anyone who may need to utilize the information for their own personal safety.