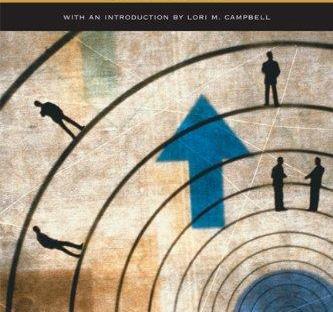 Take this review with a grain of salt if you wish, because I will admit that I’m sure this book just wasn’t for me. I don’t remember how it got on my radar, or how many times I tried getting through this slim text…but boy, was it troubling for someone as bad at math as I am.

I didn’t let flashbacks from the terrors of geometry class get in the way. I admit, I admire those who can get math and like it, and I would love to understand more about it myself. However, I am now convinced that today, Flatland: A Romance of Many Dimensions is meant for an audience pretty well versed in math.

Reviews on Goodreads and the intro indicated the book was written in the 1880s, which means there’s naturally a lot of mathematical theory we take for granted missing. I tried–several times–to read it because I thought it might teach me something, and the basic premise of a 2D character writing about life in the different dimensions and what he’d learned seemed interesting. He describes Flatland, where he lives, and its social structure. Then he gets into what he learned about Spaceland, trying to tell his fellow inhabitants about the third dimension. None of them believe him and think him crazy for by the end.

It took a while (as many 19th century texts seem to do) to set up, and then just got more complicated from there.

Now, what the author was trying to accomplish, I can respect, because it’s definitely different. He was being a good teacher by trying to make his lesson come alive. But then there’s some satire on British society that I just couldn’t quite get the gist of. It was way over my head in a lot of respects. Some British History nuts and Math geeks could use it for great inside joke fodder, but otherwise, I don’t know. Over my head with a supersonic Whoosh! 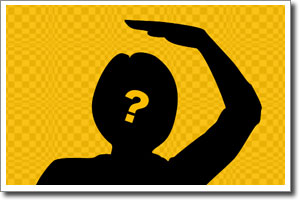 So if I was more comfortable with geometry and the mathematics in general, I’d probably enjoy it more. But math and some of the concepts are difficult enough for me as it is without throwing an archaic writing style in the mix.

Frankly, as I read, my mind kept drifting to The Simpsons‘ “Treehouse of Horror” episode where Homer accidentally stumbles into the Third Dimension…I think I’ll go back and watch that a few more times and it’ll be simpler than winging it with this book. 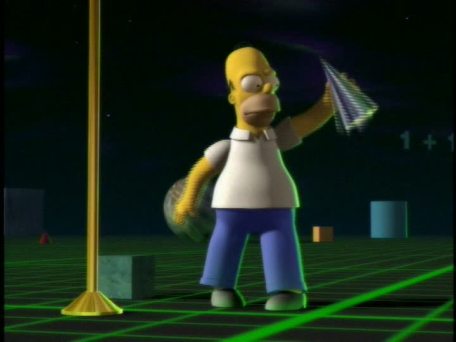 Yeah, it’s going in the donate pile. But I’ll keep re-teaching myself geometry on the side…in between the dozen other subjects I’d like to give a shot at…

Damn. I need clones. At least one of them would have it down and teach the rest of us…or do something smart like come up with a mathematical treatise for world peace, or a secret formula for how to make raw vegetables taste like chocolate.