A few days ago I got to thinking about this concept after reading and responding to a few other bloggers in our crazy fun world. What got me thinking hard was where I am now and where I’ve always been.

And how the hell I’m gonna get away from it. That might require some gasoline and kindling to burn some bridges that might need burning.

Of course, that brings me to “Burning Bridges” from the flick Kelly’s Heroes–that damn song kept popping into my head the past few days until I just had to write this out, as strange as it may sound (and if you clicked on the link above, sorry, that kinda bouncy-tune’s gonna be stuck in your head now, too). 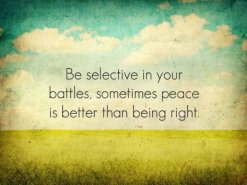 I’m not a very peaceful person, and some of you are aware of that to an extent via other posts. I am trying hard to be one, though… but peaceful for the sake of myself, for the sake of being healthier, more in focus, and driven to find what it is I’ve been shuffling around in the dark for.

I’ve also hit the point where “keeping the peace” is among the last things I want to keep doing.

Part of this is the world around us the past few months, the drive to make actual change. For the past decade, I was one of the people on the sidelines shaking my head, wondering why when someone puts a ballot in the box they think “Presto! Change-o!” and everything will magically turn out the way they want. It hit me after my first vote that it takes more than a slip of paper in the voting booth, it takes people willing to move together and find common ground. But then the same-old, same-old happened, and people said 4 years before we try again…

I wish I’d been paying more attention to the news the past few weeks, in that I could watch it unfold right then. More than that, I wished I could participate. But I spent some time playing catch up with clips online rather than the readily available, damnable FOX News Channel that’s become the new norm in my house.

With the women’s march phenomenon, I found myself between stunned and happily crying at the turnout. I wished like hell that I didn’t need the paycheck so badly or I would’ve said “Screw it” and raced over to Houston to take part. Who knows how many new friends I could’ve made, and what it would feel like to find those adrift like I have been at times? Solidarity at last! I missed my chance to become a part of something big, but will definitely keep looking for more opportunities. 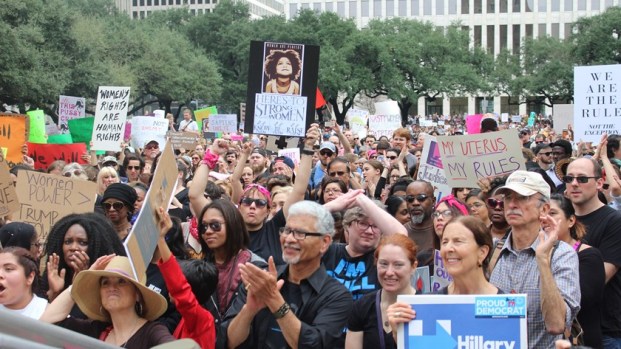 And the men I know who, any other day, might’ve been grumbling about hormonal bitches running around, didn’t say a word (except for one co-worker’s comment that he noticed the pro-life women weren’t allowed to march–I bet they were, but since it was a women’s rights march, I doubt they’d want to try…but maybe they did and I missed anything on it).

Anyhoo, the crazy thing about the past few months, the horrible language, misogyny, racism, fear-mongering, and divisiveness have told me something important. As bad as those things are, it taught me that I cannot keep up my version of “keeping the peace” anymore.

Mine’s probably not all that healthy. I’ve had to look back at some old diary entries and personal logs recently, and came across some revelations. I mean, it’s like the frog in hot water that doesn’t realize it’s boiling to death til it’s too late. The patterns are there if one’s willing to look, and figures out what to look for. My pattern is one of apology. 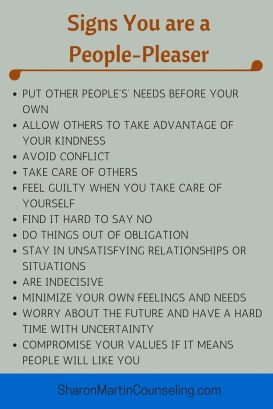 I’m sorry to have opinions, or I sure as hell give that impression.

I’ve found, over and over again, when I get to recalling conversations I’ve made note of, that I’ll state an opinion, but much of the time there’s a bit of a loophole I’ve left for myself. When I see the other person’s getting offended (or looks like they might), I start “over-explaining” my position to “soften the blow” or “backtrack” to a safer position.

Sorry to say, I don’t know why exactly this happened. Could be all those arguments with mom about politics helped condition me to backtrack and shut up so she’d stop talking.

Could be never having a chance to get a word in edgewise in conversations in high school, and then when I had a chance, it was tame or off-topic (and then apologetic).

Could be a dozen other things I can’t recall right now. All I know is it seems everybody’s free to have an opinion but me. I even hesitate online with giving opinions most of the time, which really sticks in my craw because the main reason I wanted to get online was to get used to putting myself out there, good or bad!

I think “keeping the peace” can be a good thing, but when one’s constantly subverting themselves for the sake of everyone else, there can’t be anything good in that. How can one actually be an equal if they’re apologetic for saying what they think every damned time?

It could partially be a social discomfort and lack of social skills that’s just exacerbating it all. Even people I trust and whose advice I request–I tend to be hesitant and backtrack a little (though I’ve learned to really think through my responses before speaking, but I can’t talk that slow in normal conversation all the time). Thankfully, the semi-hard of hearing retirees that used to be my best sources of advice wouldn’t let me off the hook that easy. If I was afraid of suddenly sounding ignorant, it disappeared with these guys because they knew I was trying to learn and not judging them, just as they weren’t judging me.

Too bad they all moved around Christmas, dammit!

I’m looking for that fine line that could be a six-lane freeway for all I know. I’m looking for improving my social skills, and allowing myself to be likeable and yet my own person. I don’t know who I am yet because I haven’t let her come out to play very much, too afraid of offending people or looking stupid, too afraid of making people upset.

Part of me wonders, after that women’s march, if this is one of the worst offenses of women’s 2nd class status. We have opinions, but the way we say and phrase things, we’re depicted as weak and apologetic. I know I’m not the only woman to discover this, and am (again) looking for more studies on the phenomenon.

It’s as if the gender’s been so used to suborning its opinion for the sake of maleness that it’s a reflex. Maybe that’s the worst of it.

My inner people-pleaser needs to be told to shut the hell up.

And since most of the people I know are male, I’m going to just have to get over the damn hurdle already. No more “keeping the peace” if it means pretending I don’t have an opinion for the sake of peace. That could burn some bridges right there.

And as I told someone this past week, I’ll burn bridges, I’m sure, but it’s high time I built one I can walk on, too. 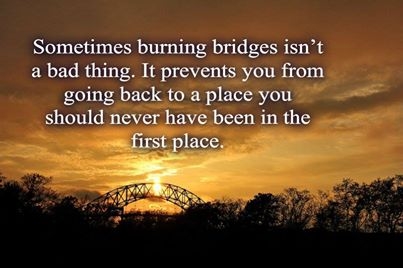 4 thoughts on “Keeping the peace or burning bridges”